Bridgetower died in Peckham, in penury, despite a virtuoso career that saw him perform with Beethoven 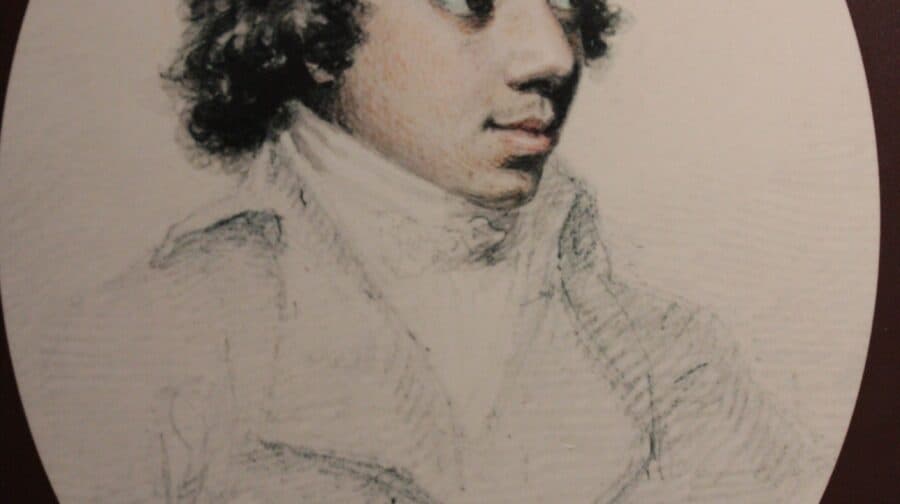 First broadcast on September 27 and now available on iPlayer, in Black Classical Music: The Forgotten History, Henry – a huge classical music fan himself – shines a light on some of the most talented musicians of their day whose names have been erased from history. He also challenges the notion that classical music and its modern-day audience is only for the white, middle aged and middle class.

In the late eighteenth century France one composer – Joseph Bologne, known as Chevalier de Saint-Georges – was successful and talented enough to have influenced Mozart. But the opportunity presented to him by Marie Antoinette to become director of the Royal Opera House was  snatched away after the ladies of the chorus said they were afraid of working with a black man.

Then there was Samuel Coleridge-Taylor (1875-1912) – not to be confused with the similarly-named Romantic poet he was named after. Born in Holborn and raised in South Norwood, mixed race, Coleridge-Taylor was dubbed by fellow musicians as the “African Mahler” during his successful tours of the US in the early 1900s – even being received by President Theodore Roosevelt in the White House. He is still best known for his cantata Hiawatha’s Wedding Feast. He died tragically young at just 37, and with little money. King George V held him in such high esteem he personally ensured his widow was provided with an annual pension of £100.

Another leading black musician to make south London his home was George Bridgetower (11 October 1778 – 29 February 1860) who died in Peckham, in penury, despite a virtuoso career. Bridgetower was born in Poland where his father, who at various times claimed to be an African prince, worked in the household of Prince Hieronim Wincenty Radziwi??. A young Bridgetower was already performing all over Europe and showing precocious talent before his teens; meeting and even performing with Beethoven.

The two forged such a close bond that Beethoven dedicated his Violin Sonata No. 9 in A major (Op.47) to Bridgetower. But later the great friends and stage partners fell out, reportedly over a woman, and never made up. Brigetower was hailed as a genius by his contemporaries and continued performing – including with the Royal Philharmonic Society Orchestra.  But, at the time of his death, he was destitute and living in a home for the poor – his name forgotten.

Other black composers to achieve world renown status despite the racist attitudes of their times include Florence Price, the first African-American woman to have her music performed by a major symphony orchestra, and George Walker –  the first African American to win the Pulitzer Prize for music.