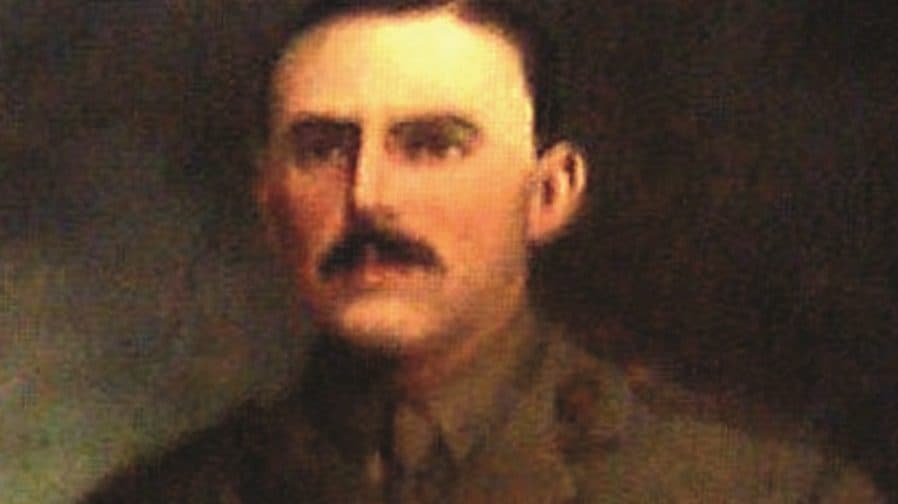 We commemorate the centenary of the cessation of World War One, when so many lives were lost or changed forever, both on the front line and at home, writes Debra Gosling…

The saddest sight to be seen was a telegram boy knocking at someone’s door.

How awful for a mother who had reluctantly waved her boy off to war to hear of his demise in some cold, water-filled ditch. To make matters worse the soldier’s uniform was returned home, covered in thick mud and blood. Other lads were sent home on sick leave with terrible injuries.

Once nursed back to health they would be sent back again as ‘cannon fodder’. It was said that when the guns went off at the Somme, they could be heard in the Old Kent Road.

Then it happened. Armistice Day! November 11:  the end of the war.

When the good news was received, Mr Bingley, the Magistrate at Tower Bridge Police court, adjourned for ten minutes to ‘allow an opportunity for the excitement to subside.’

That was not long enough, was it? This day had been expected and once it was declared, a huge sigh of relief followed but this just marked an outpouring of grief and shock that would tear through the district.

Four years had passed since our girls had waved off their men but they were barely recognisable when they came home.

Those sparkling eyes were now filled with the horrors of war and it was only then that reality hit home.

Samuel Cubitt was the secretary of George Morris & Co, leather factors of Weston Street. In his photo he has an air of sadness and resignation about his countenance. 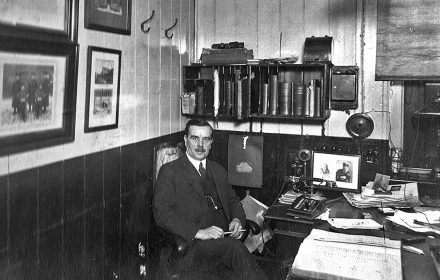 On his desk are pictures of a young man in uniform.

This was his son, Frank Cubitt, who fell at Loos in 1915. The company lost half its workforce to the battle and had a commemorative plaque in its offices.

They were just names on an old postcard bought at a collector’s fair but these men were all casualties of The Great War.

They had worked for Welch Margetson, a firm in Long Lane that produced high quality menswear to be sold in classy West End shops.

George Pollard was just 21 when he died at Thiepval in 1916.

He was an office clerk and walked the short distance every day to Long Lane from his house near the Bricklayer’s Arms.

Whether Sidney Fern met up with George at Thiepval will never be known; they were from different regiments but it is likely.

They both died there within a day of each other. Sidney’s father Fred also worked at Welch Margetson as a collar cutter and Sidney had been a porter there.

Joseph Fitzgerald lived in Cherry Garden Street. He was the errand boy in the collar department.  He fell at Doiran, aged just 20.

It is a little unclear what happened to Frank Bridges. There were so many with the same name who died that it is hard to tell which one he is. He lived in Waterloo Street, Camberwell and was on the marketing side of the firm.

Arthur Harris lived a few doors away from The Sultan in St James’ Road. 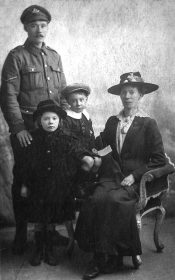 He started off as a van guard on the railway but moved on to work in the print. He joined up to do his bit and was at all the big battles. His battalion were there at the 1914 Christmas Truce and it may possibly be where he got the Belgian chocolate tin he brought home with him.

He was at the first Battle of Passchendaele and at some point was gassed. He traipsed through freezing mud, dodged bullets and blasts, witnessed terrified domestic horses sinking helplessly into the mire and his friends dying by his side but he made it home.

However, already injured and with weak lungs he succumbed to the deadly flu virus and died at home with his distraught family by his side.

He left behind his widow Lydia and two small children. He is buried in Nunhead and appears on the war memorial there.

On 18th October 1918, the Dun Cow and thirty other pubs on the Old Kent Road were put up for sale on behalf of the trustees of the last Lord Llangattock.

His Lordship, Major John MacLean Rolls, died from wounds in action in France two years beforehand and left estate worth a million. He had no descendants. He served with the Expeditionary Force in France and Flanders and was wounded while on observation duty during the Battle of the Somme. He died at the Military Hospital, Boulogne, and was buried there. 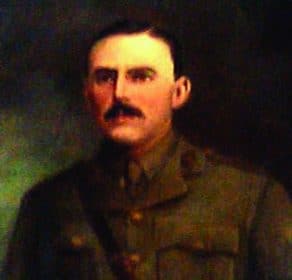 A tragic Family Announcement in the Bermondsey Recorder told the community that Stanley Charles Dyson was killed in action on November 4th, just a week before the Armistice. He had served with the  Queens Westminster Rifles and was the youngest son of Mr and Mrs Dyson of 98 Lower Road.

William McCarthy had been a newspaper vendor before the call up. He survived the horrors of war but he was not left unscathed. He had been mustard-gassed which attacked his lungs, ripping the very breath out of him and resulting in his premature death.

Nurse Vera Brittain, wrote: “I wish those people who talk about going on with this war whatever it costs could see the soldiers suffering from mustard gas poisoning.

“Great mustard-coloured blisters, blind eyes, all sticky and stuck together, always fighting for breath, with voices a mere whisper, saying that their throats are closing and they know they will choke.”

My Ggrandfather Thomas Wood was stationed in Egypt, made it through the war and died November 1918 of Spanish flu in Egypt and is buried there. He left a wife and 5 children.

My grandfather John Easom had been a Carman, he lost his leg no idea which battle, was repatriated and died shortly after peace was declared. My mother never knew her father. 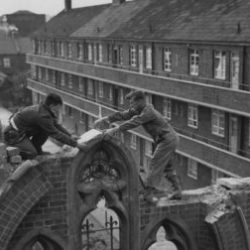 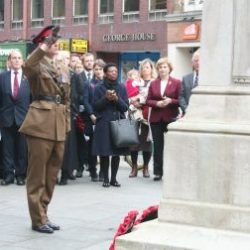 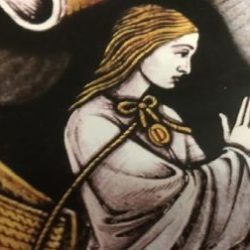 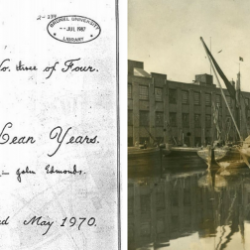 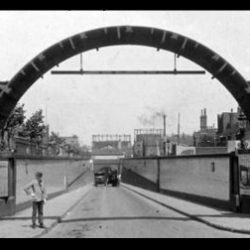 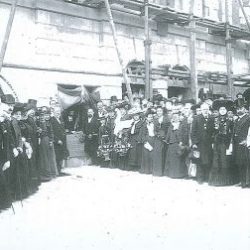 The road of kings, rebellions and the ha’penny bumper 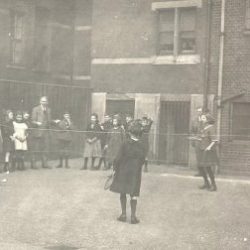 The asylum that changed the lives of young ‘unfortunates’ 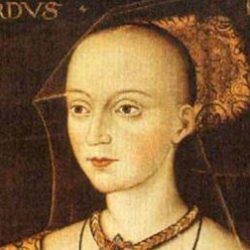 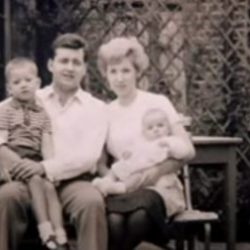 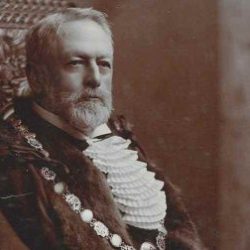 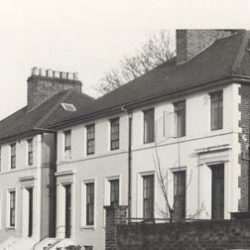 The first lady of crime fiction

Southwark NewsHistoryCasualties of The Great War: A snapshot of just a few in Bermondsey