The Southwark QueerStory exhibition at Peckham Levels tells the story of the people who campaigned for equality and acceptance. 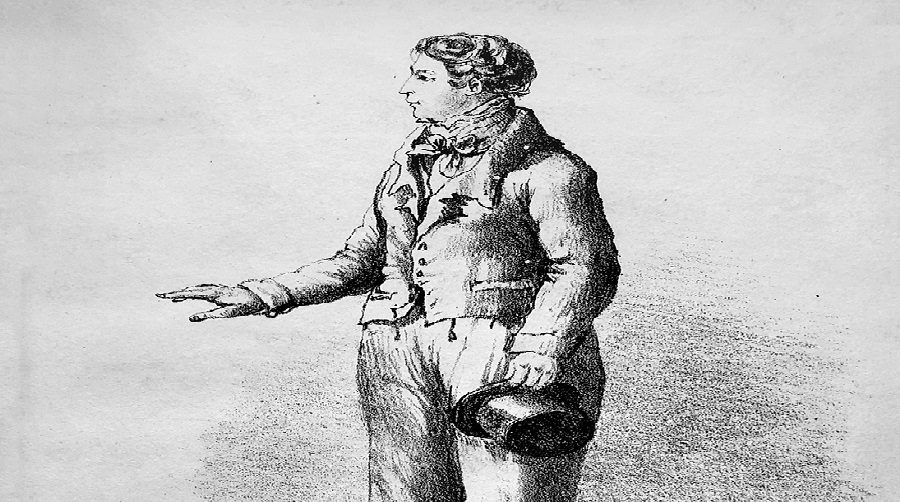 The history of Southwark’s gay, lesbian and transgender communities has been revealed by a new exhibition in Peckham to mark lesbian, gay, bisexual and transgender history month.

Southwark’s queer history is traced all the way from the early 1800s to today, and tells the story of the people who campaigned for equality and acceptance both in the face of discrimination and support from their tight-knit community.

Curator Mr Scales told the News: “It is important to tell local histories and social change that isn’t always known about.

“If these stories aren’t told or reinterpreted we run the risk of homogenising our history.

“We must expand what we think we know and not just get stuck in how we have always studied our past.”

The archivist is keen to stress that the project is ongoing.

“It’s a work in progress,” he said, “this is what we have so far, but it would be amazing if people in Southwark would contribute to the archive to grow the collection.”

A recent donation is a series a photographs and love letters chronicling the relationship of two gay men one of whom – Ralph Hall – was from Bermondsey’s Tooley Street.

Ralph and older lover Montague ‘Monty’ Glover kept their romantic lives secret during the 1930s, when homosexuality was still illegal.

When Ralph was called up to the RAF after the outbreak of WW2, the couple wrote to each other until Ralph came safely home.

Mr Scales explained: “There aren’t many documents written between gay men or lesbians in existence.

“We have very few personal writings of gay relationships because if they didn’t destroy them themselves, their family would after they died, so letters wouldn’t fall into the wrong hands.

“This personal record of a gay relationship prior to the legalisation of homosexuality is very rare.”

He was also keen to show that trans people and culture have long held a place in London society.

“We reinterpret history in the voice of our times,” he said. “In this exhibition I wanted to show that trans history does exist, it’s not a new thing.”

Nearly 200 years ago, James Allen, who was born as a woman, lived as a man with his ‘wife’ in Bermondsey for 21 years.

Allen worked as a labourer until he died in a shipyard accident.

His biological gender was only revealed after his death, when the coroner at St Thomas’ Hospital made the surprising discovery.

Allen had even legally married – he tied the knot with wife Abigail at Camberwell’s St. Giles Church.

Months of press speculation and intrigue persisted amid report his wife and associates had been duped, or that she had known all along she had a ‘female husband’.

Mr Scales said that many historians believe there was more tolerance in working class areas of London for queer culture and drag artists.

Before homosexuality was legalised, drag culture had similar cultural origins to the music hall scene and small-stage entertainment in pubs.

After 1967, drag came into the open in venues like Camberwell’s Ship and Whale, and the Vauxhall Tavern in neighbouring Lambeth.

Thanks to DJ Tricky Dicky, also known as Richard Scanes, a gay disco scene also emerged south of the river.

The DJ put on his first night at the Father Red Cap pub on the Green in 1971, with the support of its gay landlord.

In 1975 he opened one of first purpose-made gay discos, paving the way for super-clubs like Bang and Heaven.

At the time he was in no doubt about the role disco played in publicly celebrating gay culture, saying in an interview with the Gay News:

“Usually a gay stays anonymous in his home area and only takes off his protective overcoat when he gets to Earls Court and the gay ghettoes, as they have been called in Gay News.

“What’s happening now is that people are opening gay bars and gay discos in their areas and it’s possible for the gay to come out in the East End, and we’ve got to learn to do that.” A drag artist at Camberwell’s Ship and Whale pub

Throughout the 60s, 70s and 80s, campaigners continued to fight for acceptance from mainstream society.

And it was only in 2000 that gay and lesbian people were finally able to legally join and serve in the armed forces.

In Southwark, a lesbian group from Peckham Black Women’s Centre, which operated from 1985 to the early 90s, successfully protested outside the town hall outside to be co-opted into Southwark Council’s Women’s Committee and represent black, gay women and other minorities.

The ‘Sappho Sisters’ group also supported their community with a regular newsletter, excerpts of which are included in the exhibition featuring the ‘Auntie Sapho’ agony aunt column and giving parental advice from ‘Mama Dykes’.

“There were lots of key black lesbian and gay groups based in Peckham,” says Mr Scales, “the Black Lesbian and Gay Centre Project opened a base in the railway arches off Bellenden Road in 1992 and was first centre in Europe specifically for black gay women and men.”

The exhibition is held throughout February to coincide with Lesbian, Gay, Bisexual Trans and Queer (LGBTQ) history month, an annual an initiative which aims to promote equality and diversity.

Musician Rina Mushonga told the News:  “I was really excited to help Chris Scales with the Southwark QueerStory exhibition, mainly because it gave us the opportunity to help lesser known queer histories of our communities be shared.

“I think representation and visibility are crucial, that different people are able to see themselves and their communities reflected not just in media but also in historical context, celebrating those who have contributed so much and those who struggled and fought for the rights we hold dear.

“We still have a long way to go obviously, but I hope exhibitions like this will help bring people together, get people sharing stories, and maybe discover something new.”

Her comments were echoed by Cllr Johnson Situ, cabinet member for business, culture and social regeneration, who said: “This is a wonderful opportunity for people to learn about, and celebrate, the long and important history of the LGBT+ communities in Southwark and the impact they had on the national stage, paving the way for LGBT equality.”