Born in April 1892 in St George’s Hanover Square, Chick started his working life at the age of six at the Britten Street Old and New Workhouse in Chelsea, with his two brothers and sister 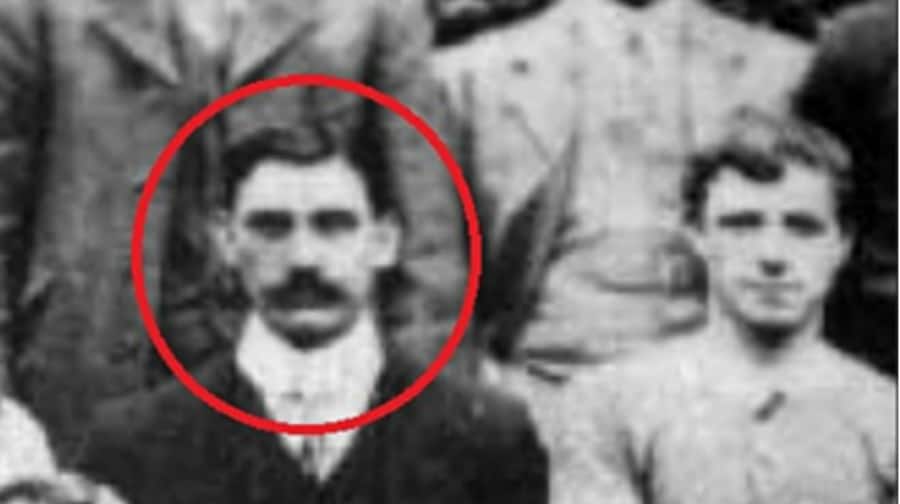 The son of a milkman who died when he was a child, Fred Chick at times lived in Camberwell and Walworth before being sent off to war, writes Alex Yeates…

Born in April 1892 in St George’s Hanover Square, Chick started his working life at the age of six at the Britten Street Old and New Workhouse in Chelsea, with his two brothers and sister.

Fatherless and without a choice, the Chicks endured the harsh conditions of the workhouse lest they became destitute. By the turn of the century, Fred had managed to get south of the river, and in 1911 was working for an optical lens company and living in Christ College Working Boys Home in Camberwell Road.

On November 28 1915, over a year since the start of the First World War, Fred married Florence Gordair at St Stephens Parish Church, before settling down at 75 Mann Street, Walworth. As the war raged on in continental Europe, he enlisted in the army, joining the Queen’s Own Royal West Kent Hussars. He was part of a draft to France in the summer of 1916 to await posting to an infantry battalion.

Fred joined the Middlesex Regiment, who were part of 24 Division, 73 Brigade who had been in heavy engagement in front of Guillemont on August 18 1916, where they suffered 340 casualties. Fred joined as reinforcements.

The war diary for the 13 Middlesex records:

“30 August 1916 – Marched to Mametz met by guides of the 4 Suffolk’s, tea served and then took over the trenches Tea Trench, Worcester Trench, Pont Street and Orchard Trench at 0730hrs.

“31 August 1916 – Trenches knee deep in mud and blocked by troops at 8:30am enemy bombardment commenced on all trenches increasing until 2pm when an attack was launched.

“B Coy were driven out of Tea Trench whilst A Coy were pushed back to MacDougal Communication Trench and Pont Street.

“The enemy advanced to Orchard Street where they were stopped by 2/Lt Green and 12 men of D Coy with a Lewis Gun, they were forced to retire, this they did in good order holding up the enemy all the way until support could be brought up.

During August the casualties for the battalion were nine officers killed, seventeen wounded; 88 killed in other ranks, 146 missing and 328 being wounded, with Fred Chick among them.

The Army Register of Soldiers Effects says that £2, 4 shilling and a tuppence were given to his wife, Florence in January 1918.

Despite being registered as missing, his body was eventually recovered along with a fellow soldier in his unit. His final resting place is in the Caterpillar Valley Cemetery, outside the village of Longueval in France.