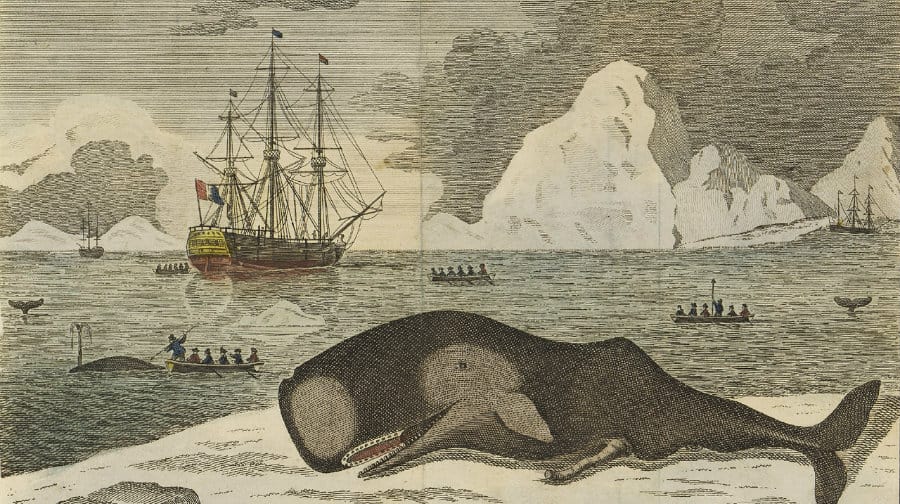 Two hundred years ago, a nose peg was essential for a stroll through Rotherhithe. It might not have looked stylish but, with hundreds of pounds of rotting whale blubbe­­­r filling the air with a putrid stench, it was certainly advisable

Nowadays, the peninsula smells just a little sweeter and the streets are thankfully clear of decomposing whale flesh. Rotherhithe’s whaling heritage, however, is still reflected in the names of streets (Finland Street and Norway Quay), water features (Greenland Dock) and – as ever in Southwark – pubs (‘The Ship and Whale’ and ‘The Moby Dick’).

London, for many years, was overlooked when it came to whaling, with more coastal areas like East Yorkshire and East Anglia dominating the trade. Slowly but surely, however, Rotherhithe began to make a name for itself as a hub for the lucrative industry.

Between 1725 and 1732, an average of two whaling operations set sail from Howland Dock for the Arctic every month, with the port soon becoming so synonymous with forays north that it was eventually re-named Greenland Dock, after the destination of choice for Rotherhithe whale hunters.

The dock was a hubbub of activity during its whaling peak, with huge ships coming and going and an army of workers undertaking the necessary, if grim, task of boiling whale blubber into oil.

Unfortunately for those brave souls, on the long trip back from the Arctic the whale flesh would inevitably begin rotting. Upon arriving back home in Rotherhithe, the crews would unload the festering blubber, which reportedly gave off a revolting odour.

The blubber – a thousand tons of it every year – was boiled down into oil, which was used in lamps on the quays, while the other more glamorous parts of the whale, namely the bones and the flesh, were also portioned off and sold off for a healthy profit.

However, if the suffering of the poor blubber-boilers seemed unenviable, spare a thought for the sailors who set off from Rotherhithe for the freezing north. Each ship contained around seven rowing boats, which were lowered into the sea used by the hardy fisherman to catch their prey once they reached Greenland or Scandinavia.

Silence was golden for these sailors, who would slowly row up behind a basking whale before harpooning it from close-range. Using a rope attached to the harpoon, the sailors would cling on desperately until the frantic whale tired itself out, at which point it could be killed with further harpoons.

There was a huge risk of danger to the sailors involved, however, with the sheer strength and weight of the panicked whale capable of dragging their flimsy rowing boats down into the murky depths at any moment. Even in summertime, the waters of Greenland are best avoided – especially with an angry, 50-ton whale thrashing about below.

There was some downtime, however, with the writing and singing of sea shanties a popular time-killing pastime for Rotherhithe sailors a long way from home.

One of the more well-known ones, which was called The Whales Hunters and was written aboard a ship based at Greenland Dock, described the hardship and dedication of those Southwark sailors:

And when that we come to Greenland

where the icy winds do blow,

we tacked about all in the north

all among the frost and snow.

Our finger-tips were frozen off

And likewise our toe-nails,

As we crawled on deck, my boys,

Looking out for Greenland whale.

The whaling industry began to die out during the 1800s, at which point Rotherhithe’s docks turned its attention to industrial alternatives. It’s whaling history remains, however, in every Scandinavian place name and with every pint sunk at the ‘Moby Dick’ – the smell of boiled blubber, however, has mercifully faded. 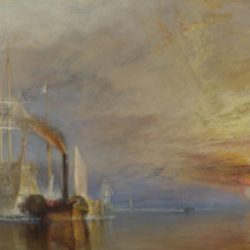 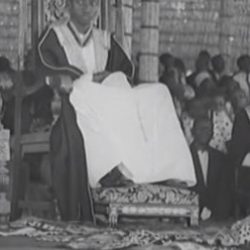 The exile and death of 'King Freddie' - Was King Edward Muteesa II murdered in Rotherhithe? 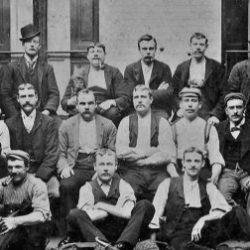 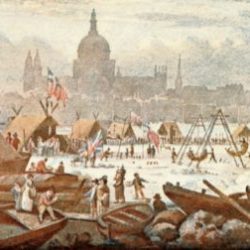 It wasn't all fun at the frost fairs 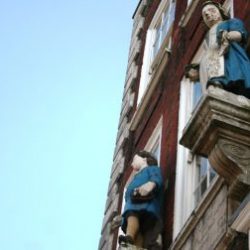