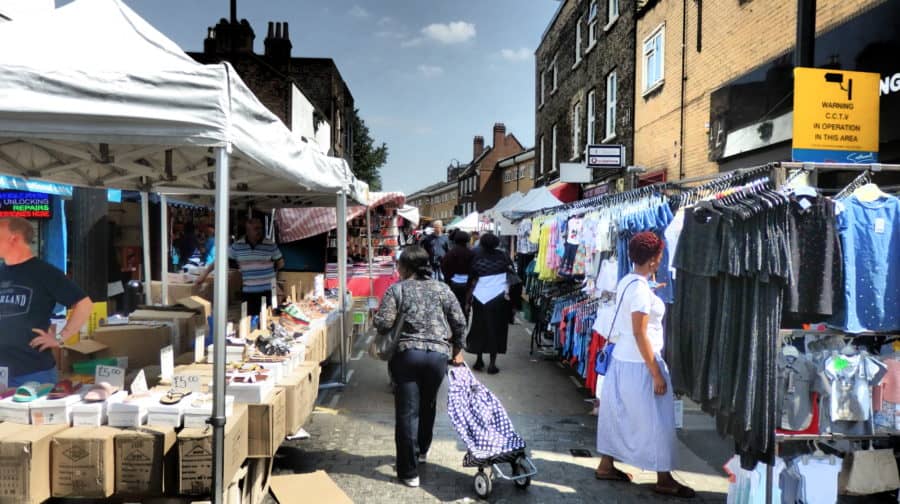 The Walworth Society has bagged a £30,000 grant from Historic England for a landmark two-year research project into the people who have made the area home over the last 200 years.

Walworth grew rapidly in the nineteenth and twentieth centuries and became home to many people settling in London from overseas. The ‘Walworth Stories’ project will explore some of the families and wider communities who helped create the Walworth we know today.

The funds will support two part-time researchers as they delve into the archives and examine the area’s rich history of migration. There will also be the opportunity for other local researchers to get involved, and a series of talks and events.  Southwark Council has also committed £6,450 toward the project. 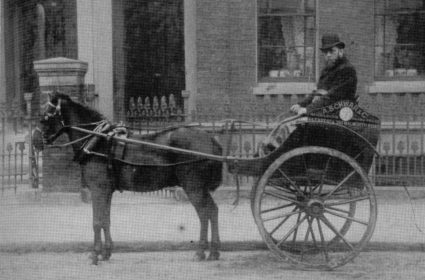 Jeremy Leach, who chairs The Walworth Society, said: “We could not be more pleased that Historic England has chosen to support this project.

“For the past few years, the society has held a number of History Festivals and other events that have helped us to begin to tell the story of this remarkable but overlooked part of south London.

“We are sure that there are a huge number of untold stories waiting to be unearthed and, with the help of Historic England, we cannot wait to bring them to life and share them more widely with people in Walworth, London and further afield.”

The society’s research will build on work already undertaken by Southwark historians Neil Crossfield – who regularly writes for the News – on Walworth’s Italian community and their influence in the area, and Diana Cochrane’s work on the architectural history of the high street. 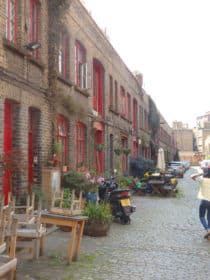 It is hoped the research could lead to a book, and a legacy of work that will be permanently archived in Southwark.

Historic England’s regional director for London and the south-east, Emily Gee, said: “The movement of people to and from England through time has shaped who we are and the architectural makeup of our streets.

“By exploring and drawing together the connections between people and place we hope Walworth Stories will enrich people’s understanding of the area’s history and celebrate the diverse communities which have influenced the development of this fascinating part of South London.”

To find out more visit: www.walworthsociety.co.uk/portfolio/walworth-haz-an-introduction