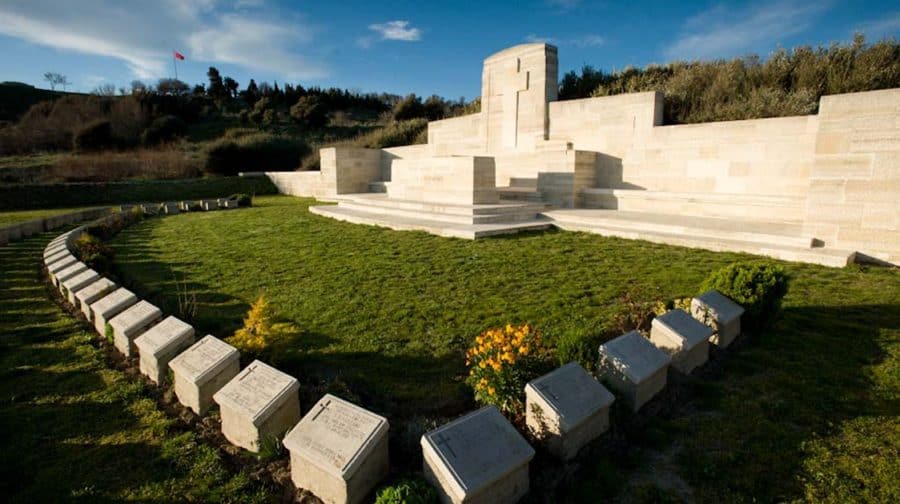 Hundreds of men from the Royal Dublin Fusiliers, cramped in the dark hold of the ship, prepared to play their part in Churchill’s ill-fated attempt to force the Dardanelles and strike a decisive blow against the Ottoman Empire.  Simultaneous landings would take part on other beaches designated X, Y, W and S, while other attacks would be made further up the coast at ANZAC Cove.

One of these soldiers was a young man from Walworth, Sergeant Leonard Arthur Peachey.

Leonard was born on June 18, 1890 to Frederick William Peachey and his mother Caroline. He had a younger brother Frederick William and a sister, Florence Mabel.  The brothers attended Michael Faraday Primary school.

Walworth was one of the poorest, most densely populated places in London and the children no doubt would have experienced many of the hardships associated with working class life in the capital at this time.  If Leonard’s first ten years were difficult, it would become even harder with the death of his mother on Boxing Day 1900.  Her death was initially recorded as being caused by a drunken fall downstairs. At the inquest into her death, coroner G.P. Wyatt had dismissed the Peacheys ‘a drunken disgraceful lot’.

The death of a parent was often catastrophic for children at the turn of the century.  After the demise of his mother, the two boys were initially sent to a children’s home in Hertfordshire. However, they were reunited with their sister in December 1901 when the three siblings spent time in the Newington Workhouse. They had grown up in the shadow of this institution located in Westmoreland Road – just across the street from their family home.

This story took a strange turn two years later when Leonard’s Father walked into Brixton police station and confessed that he had killed his wife by punching her in the street outside their Thurlow Street home.  Admitting he had perjured himself at the inquest, Frederick had told the police that it had played on his mind and had spent seven months as an inmate in the Hanwell Asylum.  Though he conceded his part in the assault, he apportioned most of the blame to Leonard’s mother, when he said: ‘It was all caused by my wife giving way to drink’.

For the next few years, the Peachey children spent time in various institutions, first the Central London District School at Hanwell and then, on November 19 1902, Leonard entered the Metropolitan Asylum Boards, Training Ship Exmouth, followed shortly after by his younger brother.  In some ways, the lives of the Peachey boys shadowed that of two other much more famous Walworth brothers. 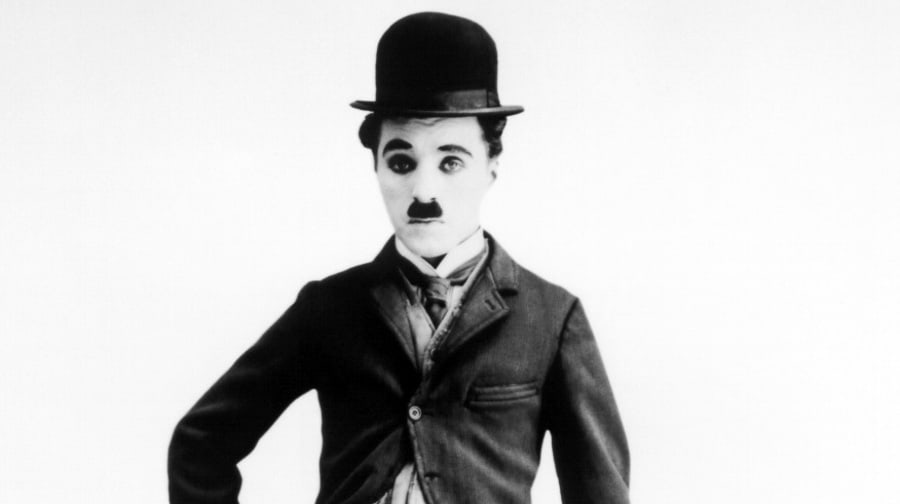 Charles and Sidney Chaplin had spent time in the Newington Workhouse before moving onto the Hanwell School, which Charlie later wrote about in his autobiography.  Sidney had also been resident on the TS Exmouth.  The tough regime on board the training ship would have no doubt helped prepare the young Leonard for the next chapter of his life, for on June 2, 1904 he joined the 2nd Battalion Royal Dublin Fusiliers.  Entry into the military was a common career path for poorer boys in the early 20th century and many would have joined as bandsmen at the age of fourteen.

Joining the Dublin Fusiliers would have given Leonard the opportunity to see parts of the world his Walworth counterparts could only have dreamed of.  The regiment spent time in Malta, Cyprus, and Egypt before we see Leonard appearing on the 1911 census as a corporal now stationed in Ahmednagar in India.

Discipline was tough and men struggled with the climate and disease but service in India had its compensations.  Men who had lived in abject poverty in London could afford a personal servant to look after their uniforms and a wage of five rupees a week meant they could afford to supplement their rations with local food.  One rupee could buy a man fourteen pints of beer!

However, when the First World War broke out, the 1st Battalion Royal Dublin Fusiliers were mobilised.  Initially they came back to England but by April 10, 1915 they had arrived at the Mediterranean Island of Mudros, in preparation for the upcoming assault.

The landings at Gallipoli were ill-conceived and poorly planned.  V beach was to be attacked by men of the Royal Dublin Fusiliers, who faced a determined force of defenders, fighting to protect their homeland.

Many troops were mown down by Turkish fire before they even got ashore.  An allied airman reported seeing the sea running red with blood as he flew over the carnage below.  Somehow, Leonard survived the initial landings, but his days were numbered.  Attempting to consolidate its grip on the peninsula, the allies pushed inland to capture the strategically important village of Krithia.  Despite several attempts to capture Krithia, it was never taken during the Gallipoli Campaign.

Leonard is recorded as being killed in action on April 30, 1915 and now lies in the Commonwealth War Graves V Beach Cemetery where he is commemorated with 696 other allied troops who also fell.  Strategically, the campaign was a complete failure, apart from ignominious but successful retreats from the ANZAC sector in December 1915 and from Cape Helles in January 1916.

The Allied commanders may have lived to fight another day, but they left Peachey and around 50,000 other Allied dead behind when they evacuated.

We may never know what Peachey thought of the journey he had taken from Thurlow Street to V Beach but hopefully by recognising his short and sometimes sad life, we ensure that he will not be forgotten.