Robert Branford was recuited to the force 178 years ago, and was stationed in Borough. Unfortunately there are no known photos of him. 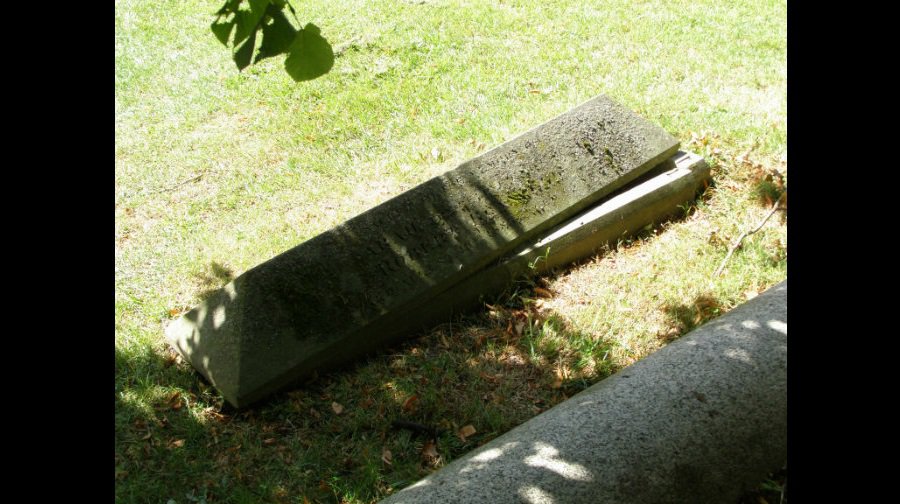 Race relations in Britain have steadily improved through modern history, with discrimination that was once the norm in the 1960s being unthinkable today.

At least that is the perception held by most of us, who would also assume that prior to 1900, the potential for black men to climb to high office in public life would be equally unlikely.

Consider then, that it was 178 years ago that the Met Police recruited its first black man:  Robert Branford, who rose through the ranks to become superintendent of Southwark.

His story has been unearthed by Stephen Bourne, a black-history author from Camberwell.

Having moved to Valentine Place near Blackfriars with his wife Sarah, Mr Branford was recruited into the Met’s ranks on September 24, 1838.

“I found Branford from a brief reference to him in a book called The Great British Bobby by Clive Emsley, published in 2009.”

Stephen added that the reason he got in touch with the News was to correct an assertion made by Sir Trevor McDonald in the veteran broadcaster’s ITV documentary series ‘Inside Scotland Yard’ in which he wrongly said that the force’s first black officer was Norwell Roberts in 1966.

“Emsley’s book describes Branford as ‘half-caste’ [i.e. mixed race]. His source for this was writer and former Met chief inspector Timothy Cavanagh, who produced a book in 1893 called Scotland Yard Past and Present.

Cavanagh’s short account of Branford reads: “Not an educated man: but what to my idea was of much greater importance, he possessed a thorough knowledge of police matters in general. I should say he was about the only half-caste superintendent officer the Met ever had.”

A plaque in Borough High Street to mark the former site of Stones End, where Robert Branford was stationed as a Met Police officer

Stephen said he then checked the Met Police’s Heritage Centre for Branford’s records, which states his service number as 14153; standing 5’ 11”; date of birth as May 6, 1817; and that he was born in Stoke-By-Nayland, Suffolk.

“His mother’s name was Hannah, and his step father is listed as Daniel,” Stephen said. “It said he had black hair, dark eyes and a dark complexion.”

It was eight years before Branford was then promoted to sergeant in 1846, then to an inspector in 1851; and superintendent of M-Division (Southwark) in 1856.

Census records also show that Branford and his wife lived in Weston Place in Bermondsey, and shared a house in Rotherhithe with another local bobby. The officer then lived in Brunswick Street in Newington – now the site of Falmouth Road – before he retired in 1866.

“There are no children on the census,” said Stephen, “but he then takes his wife and they move to a village in Suffolk called Little Waldingfield.

“But Robert died three years later on August 14, 1869, and his cause of death is noted as ‘disease of the kidneys’.”

Sarah then worked as a domestic servant until her death in 1881, aged 51, and was buried with her husband.

Stephen adds that it is important to acknowledge the obvious question: how was this possible for a black or mixed-race man to achieve so much in the Met Police in those days, when most people assume race relation were far less advanced than in the twentieth century?

“In Victorian England,” Stephen says, “the number of black people living here were very few. So they hadn’t reached the stage where there were thriving communities of black people in the East End, or in Liverpool and Cardiff.

“In some instances there would have been less overt racism in England at that time because there were so few black people, so they weren’t yet perceived as a threat, and someone like Robert would have been able to become a Met officer.

“And it was clear from Timothy’s account of Robert that he was thought of as a very respectable and capable officer.”

You really have no evidence that the man was “black.” If he was accepted as white, then he was white.