'She remains as popular as ever because she truly understood what children wanted, and still want, to read about' 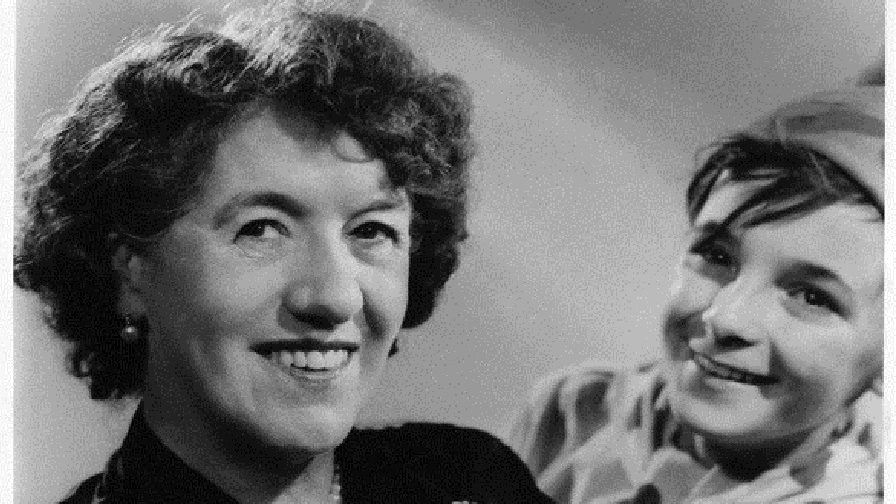 When most people think of Enid Blyton, lashings of ginger beer and fearless mystery solving children may spring to mind.  Blyton’s tales have made her one of most read and loved British children’s authors of all time, writes Christopher Carey… A new book, The Real Enid Blyton, by author Nadia Cohen explores the life of the author. Blyton was born in East Dulwich on August 11th, 1897, the eldest of three children. At school she excelled at sport and enjoyed popularity among her peers, but her home life was far less rosy.

As a child she adored her father, who encouraged her creative pursuits and curiosity. However, she had a cold and detached relationship with her mother, who referred to her early writing as ‘scribbling’ and a ‘waste of time and money’.

Nadia Cohen’s recent biography explores all aspects of her life, the highs, lows and eccentricities.

It shows says that when she was twelve  her father left the family for a woman he had been having an affair with, something which devastated Blyton. Though she maintained contact with her him throughout her life she never attended his funeral, or her mother’s.

This personal turmoil was mirrored in her first marriage to Hugh Pollock, which Cohen says  was defined by her adultery, his heavy drinking and an empty indifference towards each other in times of need.

“Upon the breakup of their marriage Blyton forbade their two daughters from seeing their father, something which may explain the scathing criticism from her daughter Imogen, who later wrote: “My mother was arrogant, insecure and without a trace of maternal instinct. Her approach to life was childlike, and she could be spiteful, like a teenager.”

Soon after her divorce, Blyton married Kenneth Waters, one of the men she had been having an affair with.

Cohen claims they enjoyed a relativity happy marriage, and were known to host unorthodox rendezvous at their home, which included the occasional game of naked tennis. However, the couple never had the child they both wanted, something made all the more painful when Blyton suffered a miscarriage after a fall from a ladder.

In the late 1950s, Blyton’s general health began to deteriorate, and within a few years she began to exhibit symptoms of dementia. Upon the death of her husband in 1967, she was left in a vulnerable state and less than a year later was admitted to a nursing home in Hampstead. She died on November 28, 1968, aged 71.

While Blyton’s personal and professional life were very different creatures, her writings also endured some criticism over their perceived simplicity and the racial and xenophobic overtones contained within. Black and foreign characters were frequently portrayed in a negative light, which led to some revisions by publishers in later editions of her works, most notably the Noddy series.

Despite the controversies, Blyton’s works are enjoying something of a renaissance, and interest in her life remains strong.

Cohen said: ‘’I was inspired to write this book because I’m fascinated by the idea that a whimsical children’s author, adored by millions of kids around the world, actually had a rather dark side which very few people know about.

“Enid was very careful to only portray a cheery, sunny image of herself, she wanted to be seen as a friend to her army of readers.

“She remains as popular as ever because she truly understood what children wanted, and still want, to read about.’’

‘The Real Enid Blyton’ by Nadia Cohen is published by Pen and Sword Books and available £15.99 at www.pen-and-sword.co.uk