The Bard in Bankside

The rise and fall of Shakespeare’s Southwark 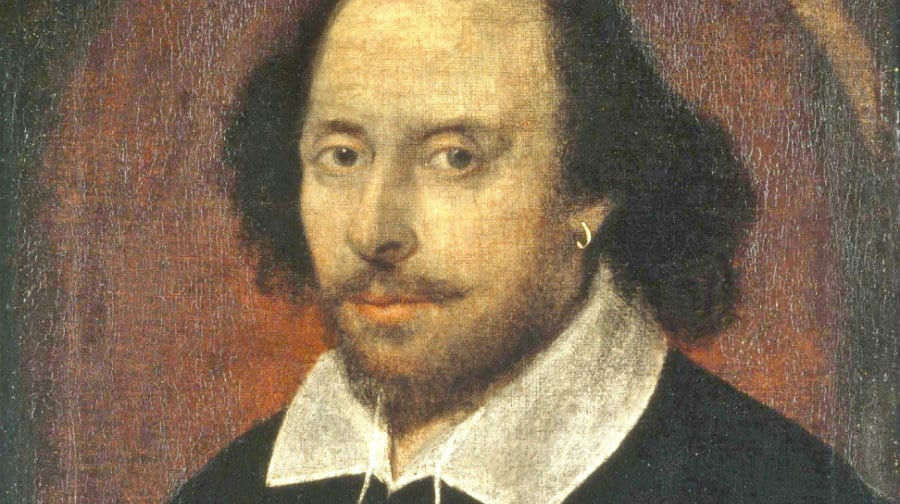 Exactly 400 years ago this month, a 52-year-old man died in Southwark. This in itself is hardly notable – back in the day, people died all the time in the borough, often in incredibly creative ways, writes Joey Millar…

Southwark was one of the most disreputable parts of Britain at the time and its residents seemed doomed to premature and bizarre deaths. From a drunken brawl in one the borough’s hundreds of taverns or a nasty disease picked up in one of the equally numerous brothels, to an accident in the bear-baiting ring or a slip into the Thames, Southwark’s residents just didn’t seem to do the whole ‘surrounded by family and friends at home’ thing.

The 52-year-old was no different. Or, rather, he was – his name was William Shakespeare and he was rather good at writing – but he, too, appears to have died in the classic Southwark way. According to one diarist Shakespeare and two friends “had a merry meeting and, it seems, drank too hard, for Shakespeare died of a fever there contracted” – a worrying scenario for anyone who has ever seriously considered whether a hangover can kill.

Arguably the borough’s most famous resident ever, Shakespeare and Southwark are inextricably linked – he even referenced his beloved home in his play Henry VI: “What! Buckingham and Clifford are ye so brave? And you base peasants do ye believe him? Will you needs be hanged with your pardons about your necks? Hath my sword therefore broke through London Gates, that you should leave me at the White Hart in South-Wark.”

While certainly a son of Southwark, Shakespeare was, of course, born in Stratford-upon-Avon. How he ended up in London, miles from the place of his birth, is a matter of debate, described by historians as “Shakespeare’s lost years.” Some say he fled to escape prosecution for deer-poaching on the estate of a local squire, who he got revenge on in true Bard fashion by writing a “scurrilous ballad” about him – a tactic not common around Southwark these days. Whatever the reason, by 1586 he had moved to London, settling in Bankside so as to be near the many theatres.

Southwark, sordid as it was at the time, was also quickly establishing itself as the country’s capital of theatre. Just a year after Shakespeare moved to London, the Rose playhouse was built in Bankside – replacing the only other venue in south London, which had been based in Elephant and Castle before flopping. The Swan soon followed, as did, in 1599, the Globe theatre, which was built by the Lord Chamberlain’s Men, Shakespeare’s playing company.

Little remains of Shakespeare’s London. He lived in an area now covered by the southern edge of Blackfriar’s Bridge, drank at a succession of long-gone pubs (as well as the seemingly-indestructible George Inn) and worshiped at a church now absorbed by Southwark Cathedral.

Even the famous Globe, along with the Swan and another famous Bankside playhouse the Hope, were demolished by the Puritans, who looked down upon such trivialities as theatre. Within a half-century of Shakespeare’s death, little remained of his theatrical legacy in Southwark – a shameful end to the greatest writer of all time.

This month, at least, this error will be corrected in some way, with Southwark putting on a variety of commemorative events to mark the 400th anniversary of his death. On April 23 and 24 a guided walk with take place in the borough while the world tour of Hamlet will also return to its spiritual home in the now-rebuilt Globe. The new Hilton London Bankside will also offer an honorary cocktail menu in its Distillery bar.

Just make sure you don’t work up too big a hangover.