The first lady of crime fiction

Twenty years before Sherlock Holmes was created , a fictional super-sleuth was already hunting brutal killers with her ingenuity alone 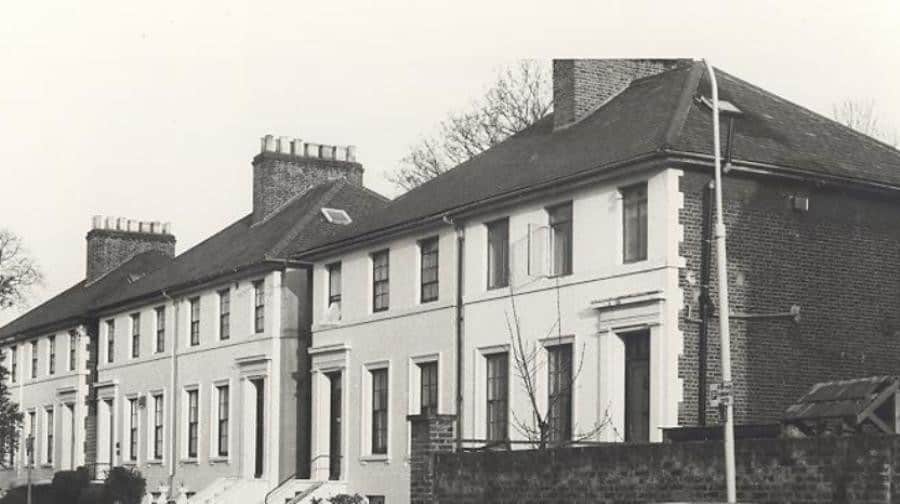 More than a hundred years before Miss Marple toddled on to our screens or Jessica Fletcher started sticking her nose in where it wasn’t welcome, a pioneering writer from Southwark was creating the first ever female detective.

The mysterious and ingenious lady sleuth known only as ‘G’, occasionally known by her nom de guerre, Miss Gladden, was the creation of James Redding Ware, born in 1832 in the parish of St Saviour to a Southwark grocer and his wife.

Ware originally published ‘The Female Detective’ in 1864 under the pseudonym Andrew Forrester and it wasn’t until more than a century later that the truth of his identity was revealed.

The British Library have recently reprinted the original text with a Forward written by author of the No.1 Ladies Detective Agency series of books, Alexander McCall Smith, who gives an idea of how unusual and even absurd the concept of a female detective would have been considered in Victorian England.

Although these days we are quite used to seeing women walking around blood-soaked crime scenes in all their high definition glory, Smith writes of the 1800s:  “Middle-class women did not engage in what were seen as ‘”unladylike activities”… there were many jobs that a woman simply could not be expected to do because they were viewed as unsuitable for finer female sensibilities. The idea of a woman being involved in the murkiness of criminal detection must have been radical and adventurous in Victorian times: women simply did not do that sort of thing.”

When Ware’s book first hit the shelves, there were no official female police officers, let alone detectives in Britain.

Like Holmes, ‘G’ works incognito, ingeniously tracking down killers while concealing her own identity.

In her first appearance, she addresses the reader to say even her friends think she is a dress maker. She goes on to declare: “I am aware that the female detective may be regarded with even more aversion than her brother in the profession… Criminals are both masculine and feminine – indeed, my experience tells me that when a woman becomes a criminal she is far worse than the average of her male companions, and therefore it follows that the necessary detectives should be of both sexes.”

‘G’, does not shy away from physical detective work, examining crime scenes and employing all manner of skill, subterfuge, observation and charm to solve crimes and,  like Holmes, she regards the regular constabulary with disdain.

Like much crime fiction at that time, it is thought Ware’s writings were based on real life murders. Like his story, ‘A Child Found Dead: Murder or No Murder?’, which led to the author’s true identification when an earlier print was discovered, called The Road Murder, bearing Ware’s name. The grave tale of a toddler who was taken from his bed and had his throat slit in 1860 had the nation gripped for years. The body was discovered by servants in a makeshift toilet in the grounds of the house and the mystery of who killed little Saville Kent endured until his half-sister, Constance, confessed in 1865.

In the Introduction to the recent reprint of The Female Detective, Mike Ashley speculates that it may have been Ware’s investigations into the Road Murder which led him to encounter a female detective of sorts, inspiring him to create the character Miss Gladden.

It is evident from newspaper reports from the time that in cases such as this the police did, on occasion, employ the talents of such female agents, though their identities were always concealed.

Ware’s stories certainly appeared to the public to be based on reality, as evidenced by an impassioned letter submitted to The Times by two retired policemen in the 1800s. Former officers, John and Daniel Forrester were well known in their day as both bounty hunters and detectives and felt duty-bound to say they were not associated with Andrew Forrester, Ware’s pen name, nor the crimes of which he had written.

Ware lived on the Old Kent Road in the 1870s and in Hanover Street (now Highshore Road) in Peckham in the early1900s, so it is possible some of the grisly crimes he fictionalised happened on our very doorstep.

“Whether inspired by real events or entirely fictional, it is clear that the mysterious G is first and foremost the pioneering female detective,” writes Mike Ashley.

With thanks to Derek Kinrade and Deborah Elliott for their research published in the Peckham Society News and to Southwark Local History Library.