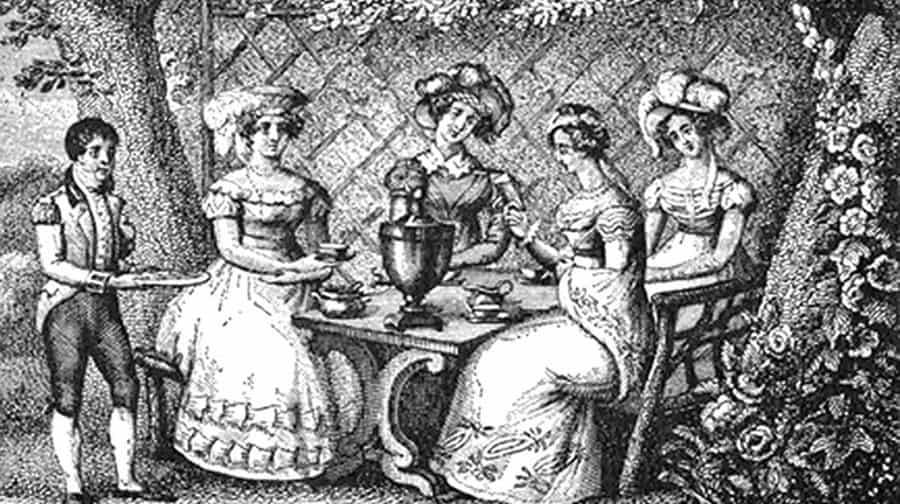 Over two centuries ago Bermondsey was a green and pleasant backwater reclining on the doorstep of the City of London. It was mainly pasture land with the odd windmill and market gardens, writes Debra Gosling…

The Neckinger was then a clear overground stream that babbled through the area. The air was clean and fresh; there was no overcrowded population and no smelly industries to pollute the atmosphere. Little wonder then, that in 1765 Thomas Keyse decided to set up business in this paradise.

Keyse enjoyed some success with his paintings, so with some money in his pocket he bought the Waterman’s Arms, an old inn on Grange Road. It came with seven acres of land and bordered the picturesque ruins of Bermondsey Abbey. Here he used his creative flair to open a rather pleasant tea garden.

Tea gardens were the eighteenth century Starbucks for the well-heeled, who believed taking tea there gave them status and segregated them from the ale-swilling working class. People preferred to drink tea and coffee as the water had to be boiled in preparation and they knew it was safe to drink. Pox and disease were still prevalent and the plagues of yesteryear hadn’t been forgotten.

As luck would have it, in 1771 Keyse discovered a water source in his gardens and quickly jumped on the health spa bandwagon. The water there, from a chalybeate spring, was said to have healing properties and be rich in iron. Some believed it to be a miracle cure for everything from gout to smallpox. Others said it was just muddy water that Keyse was passing off as mineral water, which brings to mind Del Boy’s Peckham Spring!

The whereabouts of the spring is no longer known. Some say it was on the premises of Young’s glue factory (now Henley Drive), others say it was further down Spa Road near the railway arches. Who knows? Perhaps one day it will bubble up to the surface again.

Bermondsey Spa soon had London’s dandies arriving in their carriages to take the waters and be seen at the newest and most fashionable social venue. Ladies in silk gowns and powdered wigs stepped over the muddy lanes in their satin slippers to get to the spa. Tea and cakes were served to them beneath the bunting and fairy lights that decorated the entire gardens. 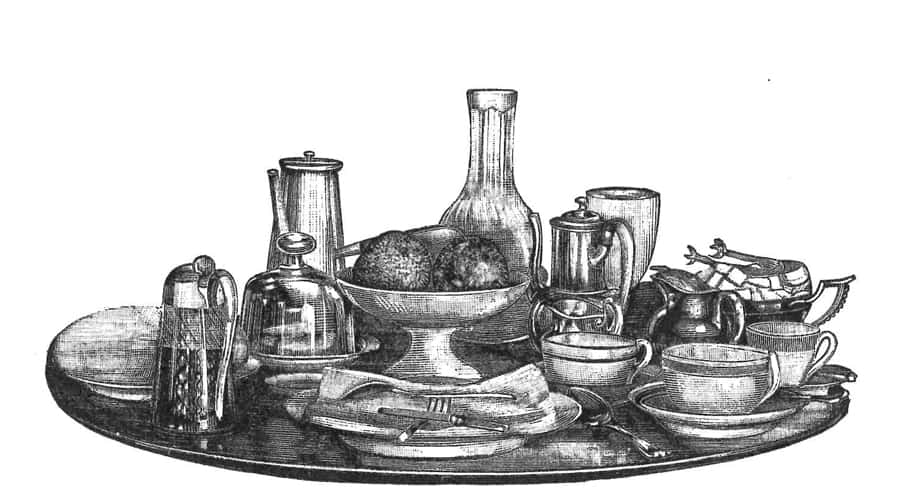 One late August afternoon the changing season was celebrated with an ‘Autumnal Jubilee’. It was advertised as “an exhibition of an Enchanted Temple decorated with many thousands of additional lights. The Orchestra will be playing a concerto and the Military Band will be dressed in full uniform.”

In addition, there were fireworks, a hot air balloon and a dancing clown. The clown performed his routine with fireworks tied to his hands and feet! The festivities concluded with a Grand Fairy Dance; pretty good value for the two-and-six
entry fee.

Keyse would think up ever more flamboyant entertainments to thrill his customers. He had the best firework displays in London, put on large-scale epic costume dramas and used pyrotechnics and explosives to re-create battle scenes. In 1792 he advertised a ‘Grand display of Fireworks on land and water incorporating the Famous Battle of the Fiery Dragons’. Presumably the water source for this extravaganza was the nearby Neckinger. He employed a team of writers and musicians to create the dramas, songs and poems for his productions. There were even special songs written for the spa and no doubt he sold the sheet music as souvenirs.

One painting especially caught the public eye; a huge depiction of a butcher’s shop that covered one wall in the upstairs gallery of the inn. The founder of the Royal Academy, Sir Joshua Reynolds, crossed the water to inspect the paintings and even got advice from him on using oil colour to its best effect.

Thomas Keyse died in 1800 at the age of seventy-nine. The Spa Gardens closed five years after his death and were left to grow over; the inn became a school for young ladies. Later, the Greenwich railway was built over part of the site and other parts were occupied by Pearce & Duff’s custard factory and Young’s glue works. 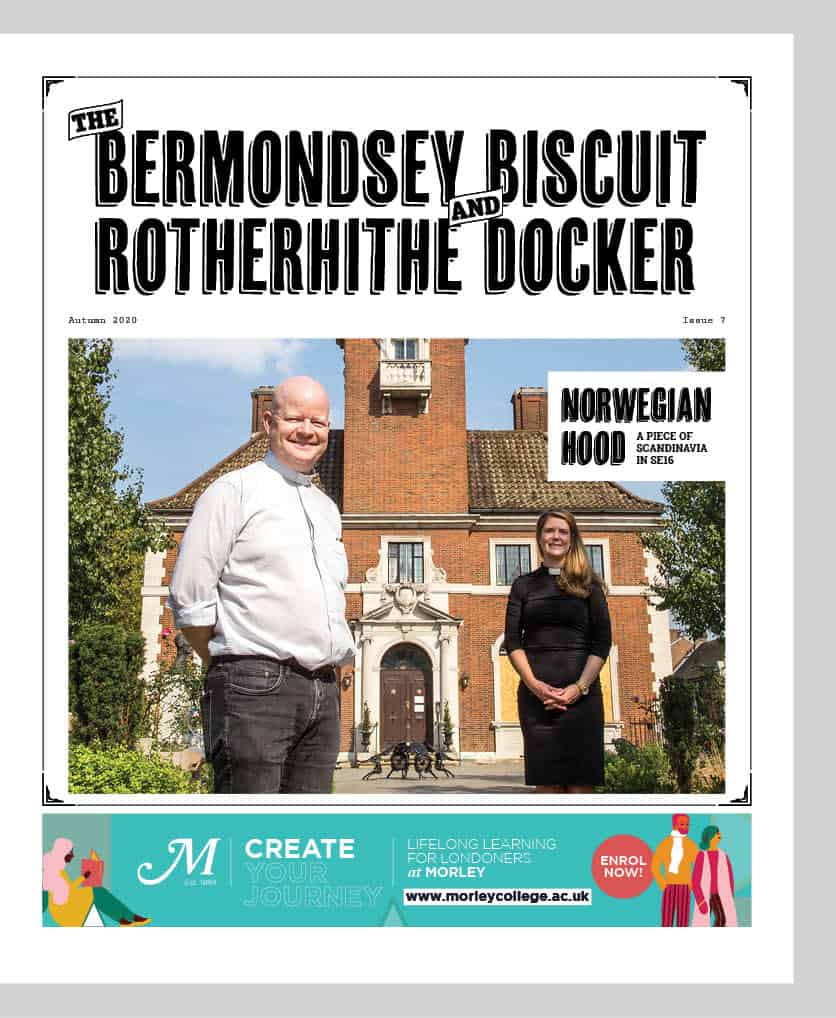