The carnival can trace its roots back to 1900 during the height of the Second Boer War. 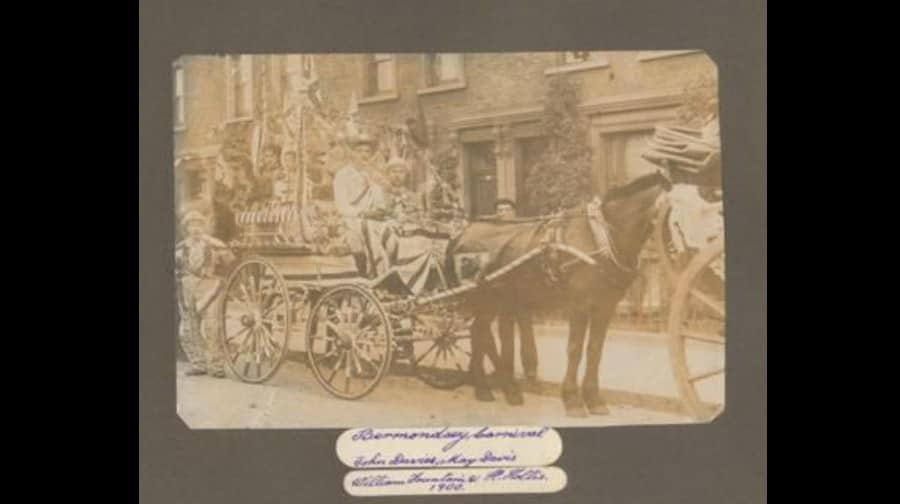 On July 2 Southwark Park will host 1980s icon Paul Young as part of the popular Bermondsey Carnival. As revellers go to sip drinks and relax in the sun for a good time, its purpose has come a long way over a hundred years. The carnival can trace its roots back to 1900 during the height of the Second Boer War, as a way to raise funds for the widows and orphans of the fallen British troops.

Although charity carnivals were already a feature of London life toward the end of the 19th century, the outbreak of the war in 1899 between the British Empire and the South African Republic had a significant impact at home. With around 345,000 British soldiers overseas and tens of thousands never to return, a sense of urgency to help their families arose.

As ways of communication improved and the newspapers increased their coverage, the horrors of war were felt at home in great detail. The Daily Telegraph in particular thought it necessary as a result to set up a charity fund for the families of the soldiers killed. As a way of raising funds for the cause, they looked to London’s charity carnivals.

From that point onwards till the end of the war in 1902, Britain waged on in a bloody guerrilla war knowing that if the worst happened their families would be taken of.

The first carnival for the Boer War took place in Lewisham on January 17 and 18, 1900 and was organised during a difficult period of the war, with Britain suffering reverses at Magersfontein, Stormberg, and Colenso in December the previous year.

Carnivals then started to take place in other places such as Brixton in March, to Charlton in Gravesend in May, and Bermondsey in July. British fortunes in South Africa were by this stage taking a turn for the better as Ladysmith and Kimberley, besieged by the Boers since the previous autumn, were finally relieved in February, and then on May 16, Mafeking was also relieved, prompting huge celebrations back in London, while Pretoria fell to British forces on June 5.

It was against this backdrop of British successes that the carnival movements spread north of the Thames and proliferated across the capital from late May through to early July. This trend eventually petered out but remained a constant feature of life in many places including Bermondsey.

Although a lot of the carnivals raised money for the Daily Telegraph’s fund for all the widows and orphans created by the war, Bermondsey’s was an exception as it reserved part of the funds for the families of local soldiers and sailors. Building on the strength of a community united behind a common cause, money was raised persistently and reliably years on end.

The carnival movements were widely able to happen because of the support from local businesses both as contributors to the funds and as arrangers of procession items. Licensed alcohol sellers were particularly active as fundraisers and donors, as well as in providing spaces for public and committee meetings. Theatre proprietors were also able to draw upon a supply of props, costumes and players for decorated vehicles, as well as using their venues to hold entertainment to increase takings.

Over the century the carnival grew and improved to receive support from Southwark Council but has still remained a community project. With music organised by Bermondsey Beat and entertainment provided by the Dockland Bell ringers and Millwall FC.

For more information about this year’s Bermondsey Carnival, email events@southwark.gov.uk or call 020 7525 5000.