"Come and clap for me like you clapped for the NHS" 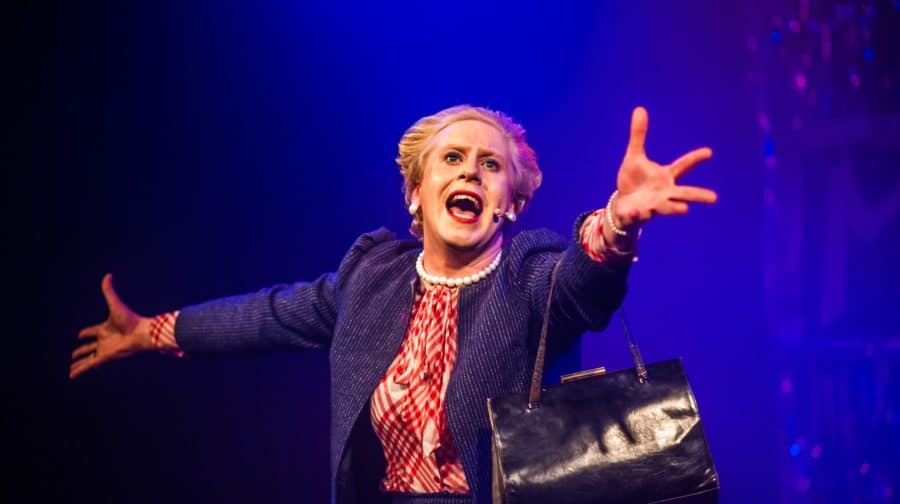 Maggie returns in her smash hit drag extravaganza! Following four sell-out runs at the Edinburgh Fringe, the Iron Lady is back and more fabulous than ever.

“Rejoice dears, like your anxiety about the R number, I’m back! As Boris currently can’t leave the house, I’ll be appearing live in London’s glittering West End, spreading the good news (and hopefully nothing else!). Also, after 18 months being unemployed, I finally have something in common with the people of Scotland, so I’ll be heading back to the Fringe for a brief campaign stop! Come and clap for me like you clapped for the NHS, let the ticket sales pile high in their thousands, and just pray no one gets pinged!”

On the eve of the vote on Section 28, Maggie gets lost in Soho and accidentally becomes a cabaret superstar. Will she change her mind about the homophobic bill before it’s too late…?