Dara Ó Briain at the Globe

A night of uproarious comedy 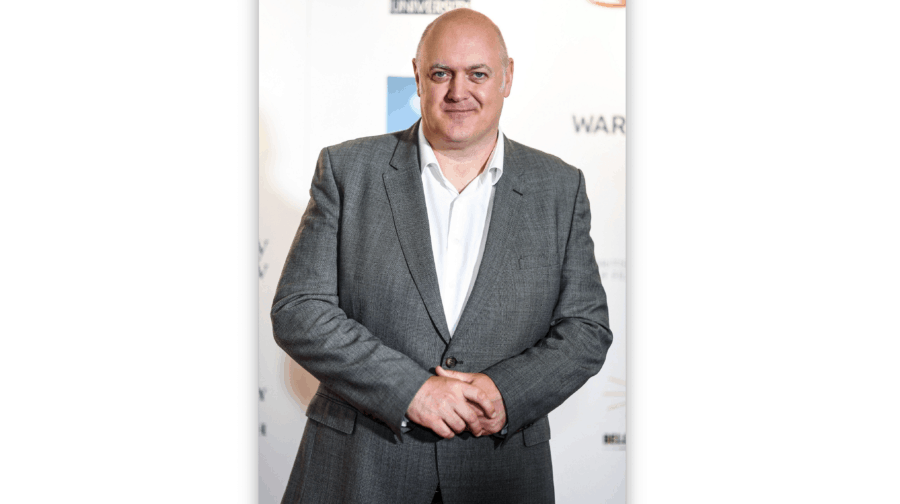 Shakespeare’s Globe and Show And Tell will be bringing a night of uproarious comedy to the Globe Theatre in September.

Nina Conti has performed on BBC’s Live at the Apollo, Russell Howard’s Good News, Sunday Night at the Palladium, has won a British Comedy Award, and also been nominated for a BAFTA as a filmmaker. Before becoming a ground-breaking ventriloquist, Nina began her career as an actress at the Royal Shakespeare Company. In 2008, she won the prestigious Barry Award at the Melbourne International Comedy Festival for her solo show ‘Complete and Utter Conti’. In 2010, her show ‘Talk to the Hand’ had sell out seasons in Edinburgh, London, Melbourne, the Sydney Opera House and New York.

Suzi Ruffell won best club comic at the 2019 Chortle Awards. Her three sell-out runs at the Edinburgh Festival resulted in her recording her show ‘Keeping It Classy’ for Live from the BBC – released last summer – with a clip receiving over 16 million views on Facebook. Suzi has most recently appeared on Live at the Apollo, Mock The Week, Roast Battle, Ultimate Worrier, Hypothetical, Stand Up Central and Comedy Central at the Comedy Store. Suzi is also a regular on BBC Radio 4 including The News Quiz and The Now Show, as well as co-hosting the hit podcast Like Minded Friends with Tom Allen. Her show ‘Dance Like Everyone Is Watching’ is one touring the UK after being named as one of the top ten reviewed shows at her sell-out run of Edinburgh Festival (third year running). Suzi recently added The Jonathan Ross Show, The One Show, House of Game and Harry Hill’s Clubnite amongst many others to her TV appearances.