Ed Byrne Being Honest in Blackheath 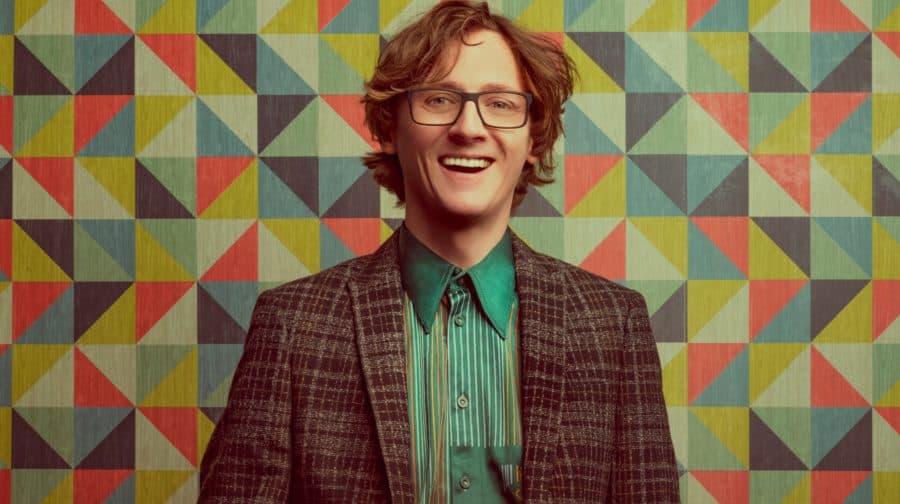 If you don’t mind your observational comedy to have adult content and swearing then Blackheath Halls will soon be hosting Ed Byrne’s If I’m Honest show as he takes it around the UK.

On this tour, that follows on from his earlier Spoiler Alert show, Byrne takes a long hard look at himself and tries to decide if he has any traits that are worth passing on to his children.

As well as being a master of comedy, Ed has made himself a TV household name, popping up on Live At The Apollo, Mock The Week, The Pilgrimage, Top Gear, Richard Osman’s House of Games and QI, as well as Countryfile and the voiceover on the Carphone Warehouse ads for many a year.

But that is just in this country; Ed Byrne is a phenomenon in just about every English-speaking country on the planet, and now, 18 months after he last toured, you can catch him discussing gender politics, parental responsibility, ageing, and generally being self-disparaging at Blackheath Halls, 23 Lee Road, London SE3 9RQ on 20th October, 8pm. Admission: £25