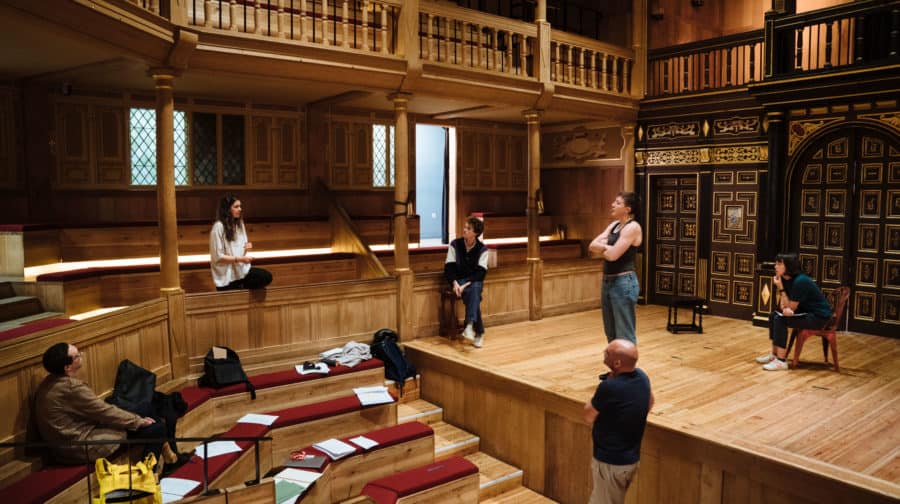 Ovid’s stories explore the power of transformation, the resilience of humans and the wonder of life. They were a great inspiration to Shakespeare, and now, over 2,000 years later are reimagined for our world today. Also, for the very first time, audiences will be able to buy £5 standing tickets to the main productions in the Sam Wanamaker Playhouse with 48 standing tickets available per show.

Michelle Terry, Artistic Director, said: “This important piece of new writing will see the warmth of our candlelit Playhouse embrace some of the most vital voices working right now through the timeless vitality of Ovid’s vision of human nature. This re-imagining of Metamorphoses will explore our boundless capacity for love, cruelty and transformation, as this extraordinary company rewrite fables past, through the lens of our topsy-turvy present, with an eye on our mythically unpredictable future. They cannot help but entertain, comfort and inspire as they go.”

Holly Race Roughan is the new Artistic Director of Headlong. During the pandemic she co-created Signal Fires, a nationwide festival for touring companies, and directed The Ghost Caller by Luke Barnes, an interactive audio drama for the city of Liverpool. She was an Executive Producer on Unprecedented, the BBC Four, Century Films and Headlong drama anthology, directing House Party by April De Angelis and Penny by Charlene James for the series. Previously for Headlong she directed the Ibsen adaptation Hedda Tesman by Cordelia Lynn, and the UK tour of People, Places & Things by Duncan MacMillan. Sean Holmes has most recently directed the Globe’s summer season productions of Twelfth Night and A Midsummer Night’s Dream. He also directed Henry VI and Richard III in the Sam Wanamaker Playhouse last year. Prior to his role as Associate Artistic Director of Shakespeare’s Globe, Sean was the Artistic Director and Joint Chief Executive of the Lyric Hammersmith, directing 22 productions including the Olivier Award-winning Blasted, the worldwide hit Ghost Stories, and the first stage version of Bugsy Malone in over a decade. 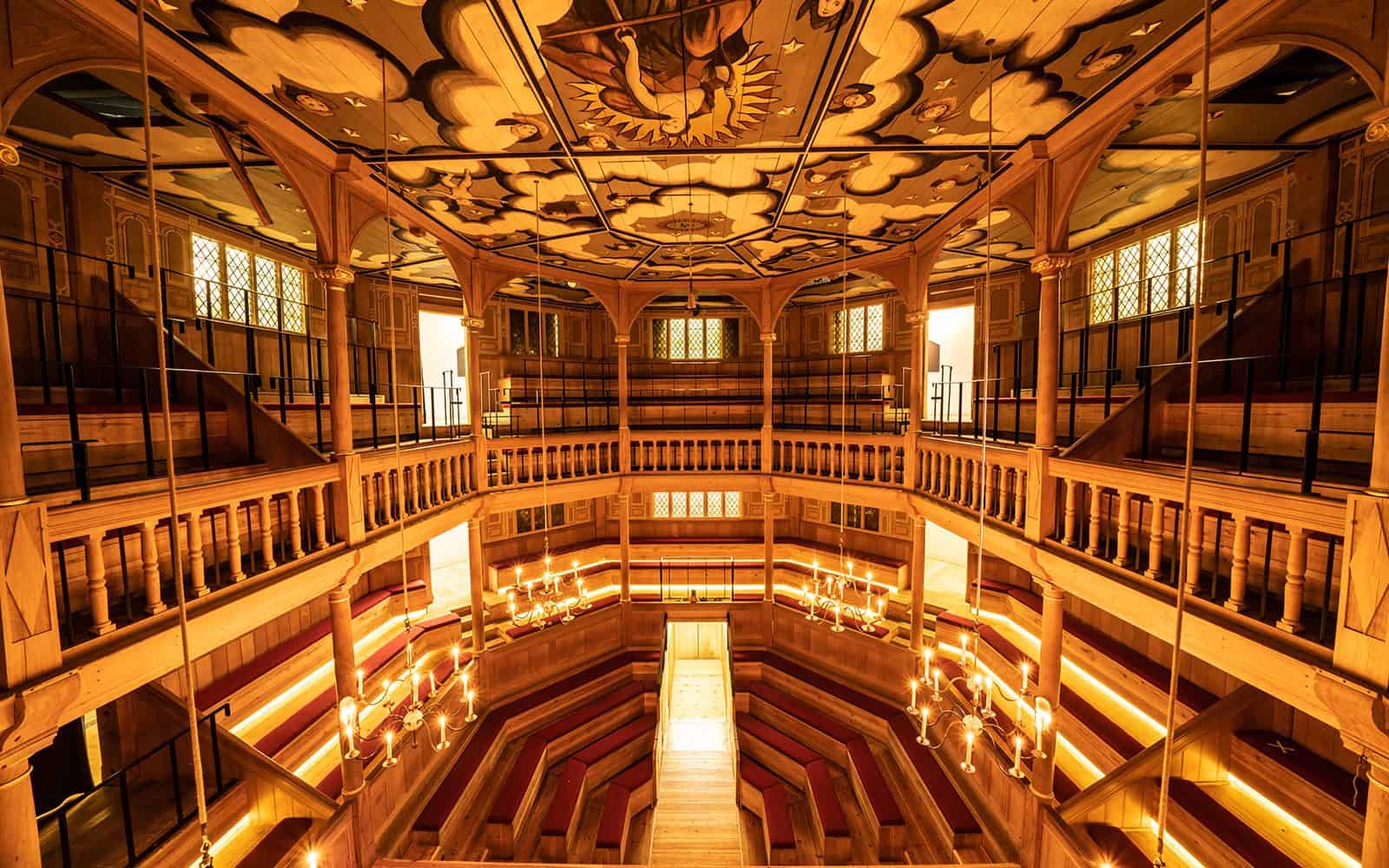 The cast of Metamorphoses will comprise:

I Want A Nutcracker For Christmas