Bruce Nauman Back in London After 20 Years

This autumn, Tate Modern will present the first exhibition to show the full breadth of work by Bruce Nauman (b.1941) in London for more than 20 years. A restlessly inventive artist, Nauman’s ground-breaking body of work encompasses a range of media including sculpture, sound, film, video and neon. Since the late 1960s, he has continually ... 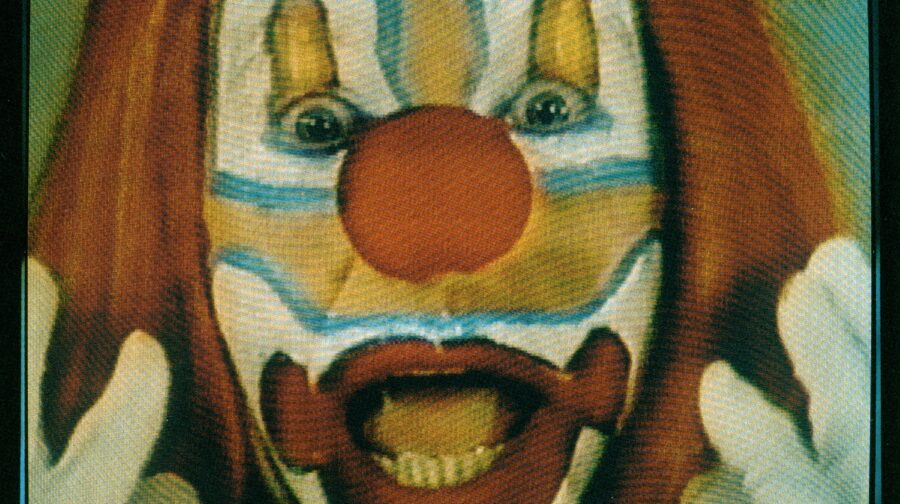 This autumn, Tate Modern will present the first exhibition to show the full breadth of work by Bruce Nauman (b.1941) in London for more than 20 years. A restlessly inventive artist, Nauman’s ground-breaking body of work encompasses a range of media including sculpture, sound, film, video and neon. Since the late 1960s, he has continually tested and reinvented what an artwork can be by reshaping traditional forms and creating new ones. He is now widely recognised as one of the most innovative and influential artists of the late 20th and early 21st centuries.

Through more than 40 works, the exhibition will explore the distinctive themes that have preoccupied Nauman during his remarkable 50-year career. Unfolding across a sequence of immersive installations inviting deep viewer engagement, the show will acknowledge how Nauman’s works contrast the instant gratification of today’s screen-based information and entertainment culture. It will also reveal how Nauman has transformed the way we think about art by exploring our understanding of language and perception of our physical and psychological place in the world. A True Artist Helps the World by Revealing Mystic Truths

Following a non-chronological structure, the opening room will present visitors with MAPPING THE STUDIO II with color shift, flip, flop & flip/flop (Fat Chance John Cage) 2001, a major moving-image installation that embodies Nauman’s radical re-examination of the rarefied space of the artist’s studio. A selection of early and iconic artworks such as Henry Moore Bound to Fail 1967/70 and A Cast of the Space Under My Chair 1965/68 will highlight Nauman’s conceptual and often performative approach towards sculpture, the body and studio practice.

Inspired by a chance encounter with a neon advertisement left over in his San Francisco studio, Nauman created several ground-breaking neon signs that combine text and colour to reveal the ambiguities beneath everyday phrases and expressions. A number of outstanding examples will be brought together for this exhibition, including The True Artist Helps the World by Revealing Mystic Truth (Window or Wall Sign) 1967, Human Nature Knows/Doesn’t Know 1983/86 and One Hundred Live and Die 1984.

Large-scale works such as Going Around the Corner Piece with Live and Taped Monitors 1970 and Double Steel Cage Piece 1974 reflect Nauman’s interest in surveillance and societal control. These themes extend to the whole-room installation Shadow Puppets and Instructed Mime 1990 in which suspended wax heads, sound and video, provide a backdrop as a disembodied male voice gives commands to a female mime projected onto the walls. One of Nauman’s most aurally and conceptually powerful works Anthro/Socio (Rinde Spinning) 1992 reveals how Nauman consistently challenges the conventions of the gallery experience and confronts viewers directly with their own physical presence. Black Marble Under Yellow Light 1981/1988 provides an encounter with Nauman’s unsettling manipulation of space and light, while Falls, Pratfalls and Sleights of Hand (Clean Version) 1993, the final room in the show, acknowledges the themes of bodily presence and human perception that have engaged Nauman throughout his career.

Southwark NewsLifestyleBruce Nauman Back in London After 20 Years