Windsors Could Be Losers in Endgame 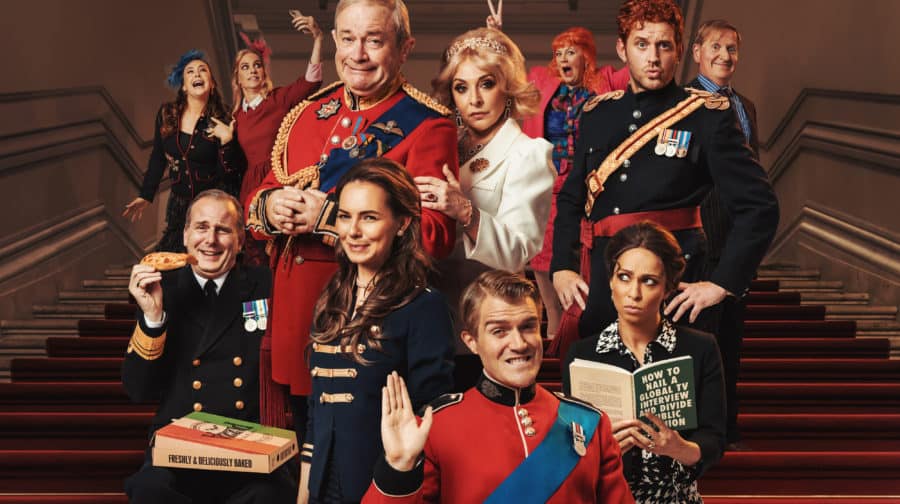 Like all good soap operas, this is the story of intergenerational conflict, with Wills challenging his father for the crown and Camilla determined to see him off and rule the land with an iron fist. Wills needs Harry and Meghan’s help if he’s ever going to triumph – but will they come back from California and their authentic life with their rescue chickens? And how will Beatrice and Eugenie ever clear their father, Prince Andrew’s name?

Southwark NewsLifestyleWindsors Could Be Losers in Endgame