Two men have been charged 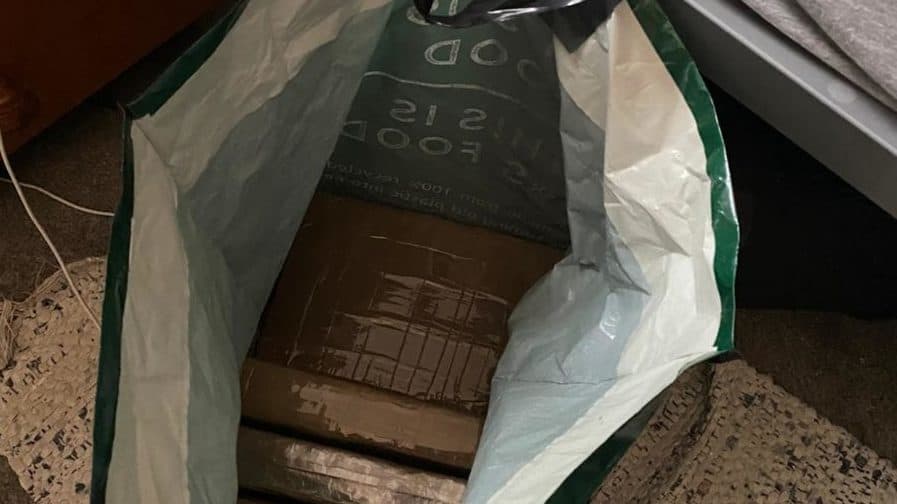 Cocaine with a street value of £1.6 million and £25,000 in cash was seized after a raid in Rotherhithe.

Two men have now been charged by investigators from the National Crime Agency and Met’s Organised Crime Partnership after searching the Helena Square flat, off Rotherhithe Street,  last Thursday (March 4, 2021).

The drugs and cash, suspected to be proceeds of crime, were found hidden in one of the bedrooms.

Vidiol Muratas and Fatjon Nakaj, both Albanian nationals aged 43 and 31, were arrested at the property and have since been charged with possession with intent to supply class A drugs.

They appeared at Croydon Magistrates Court this week and were remanded in custody.

Matt McMillan from the Organised Crime Partnership said: “We take the threat from the criminal networks involved in class A drug supply extremely seriously.

“Under the Organised Crime Partnership, the NCA and Met Police are particularly focused on disrupting the flow of illegal drugs through London and the serious violence associated with this criminality.”