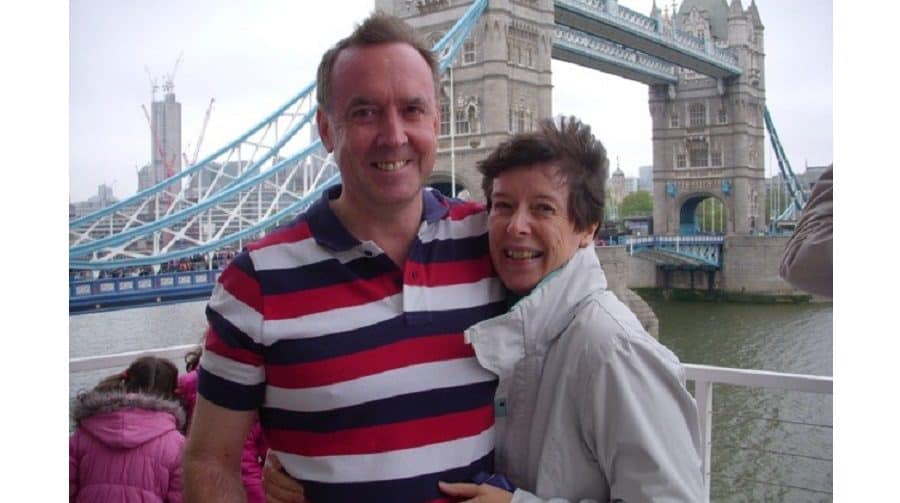 A huge donation of £1.8m has been given to Guy’s and St Thomas’ to fight bladder cancer, in memory of a patient treated at the hospital.

Graham Roberts died of bladder cancer in July 2016 aged 58, following 20 months of treatment at Guy’s hospital. Graham and his wife Dianne from Belgravia discussed the gift with their doctor, Dr Simon Chowdhury, before Graham’s death.

Dianne said: “Graham wanted to make a difference because once we realised the cancer had spread and there were no treatment options for him he wanted to help other people in his situation.

“Graham faced his battle with cancer completely stoically. His attitude was he was going to meet it head on and he was going to beat it. Graham was incredibly positive right up until the end.

Graham and Dianne’s donation will be used to fund research into a ‘forgotten’ cancer that kills fifteen people every day. Research into bladder cancer only receives 0.5 per cent of the total cancer research spend in the UK.

The generous donation of £1.79m over five years will go to the Translational Oncology and Urology Research (TOUR) team at King’s College London and Guy’s and St Thomas’ NHS Foundation Trust.

The TOUR team will use the donation to fund the creation of a new bladder cancer Biobank and a parallel research programme. This will allow the team to treat more patients in clinical trials.

Dr Simon Chowdhury, the consultant medical oncologist at Guy’s and St Thomas’ who treated Graham, said that their donation would significantly benefit patients.

“This major donation from Graham and Dianne will increase our understanding about bladder cancer and ultimately improve treatment for this awful disease.” 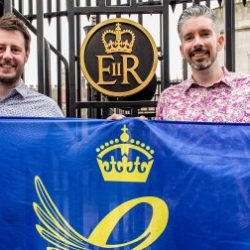 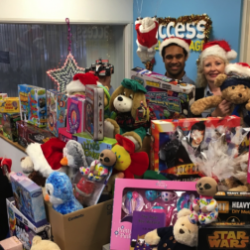 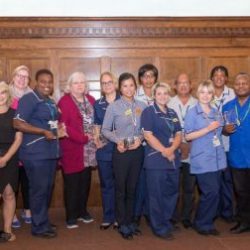 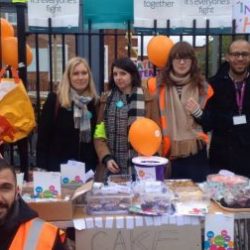 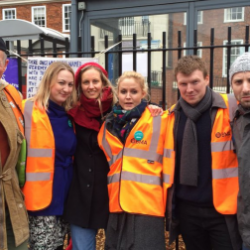