10 years after her daughter was murdered, Jackie is no nearer to finding Bonnie’s body

"I can talk about it now, and everyone tells me I’m so strong. But when her anniversary comes, like yesterday, I have to be left alone," Jackie said 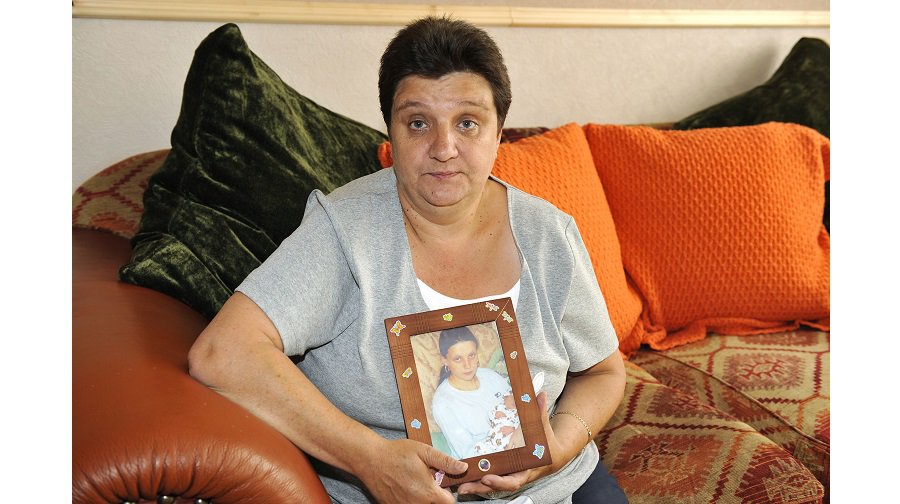 Ten years after her daughter’s murder, Jackie Somerford still waits for the day that killer Derek Brown will reveal where her body was buried.

Bonnie Barrett, 24, was a mother of one who worked as a prostitute in Whitechapel at the time that she was last seen – on September 18, 2007.

But the Preston man, who worked for newspaper distributor Menzies, still refuses to admit his guilt to the two murder convictions, and refuses to say how or where he disposed of either of the bodies.

Jackie, who lives on the Aylesbury Estate, said: “It’s a cold case and the police will reopen it every two years.

“And every two years they will go to the prison to see if he will talk anymore about what he did with the bodies. But the police have told me, every time he just says f*** off to them.

“I remember him in the court. It looked like any old day in the office to him. He showed absolutely no remorse.”

She said that detectives raided Brown’s flat, which seemed spotless at first. But ultraviolet lights revealed that Brown had attempted to wash blood stains smeared across the walls of his kitchen and bedroom.

Their theory is that Brown used a bow saw, bought at B&Q in Old Kent Road, to chop up Bonnie’s and Xiao bodies, and dump them in the Thames.

Brown was 48 when he was handed two 30-year sentences to run concurrently, meaning he will only serve one sentence in practice, and could be walking the streets when he’s 78.

Jackie’s home is filled with photos of her late daughter. And for years she has been strikingly open when it comes to talking about the most turbulent time in her family’s life.

But when the anniversary of Bonnie’s death comes around each year, she said she copes by shutting herself off and not speaking to anyone. “I sobbed and sobbed and sobbed at the time. But I can talk about it now, and everyone tells me I’m so strong. But when her anniversary comes, like yesterday, I have to be left alone. No one even calls me, because they know I don’t want to talk to anyone. And I will cry a little bit.”

Jackie said sitting through the murder trial was particularly difficult for Bonnie’s younger sister Kelly, who was heavily pregnant at the time. Kelly went into labour on the day Brown was sentenced, and the following day she gave birth to the first of her three children, a little girl whom she named Bonnie.

A Memorial Service for families of victims of gun and knife crime will be held at the Seventh Adventist Church in Lewisham High Road, on September 30, from 4:30pm-6pm.

Southwark NewsNews10 years after her daughter was murdered, Jackie is no nearer to finding Bonnie’s body