100 cannabis plants seized by police after fire in flat 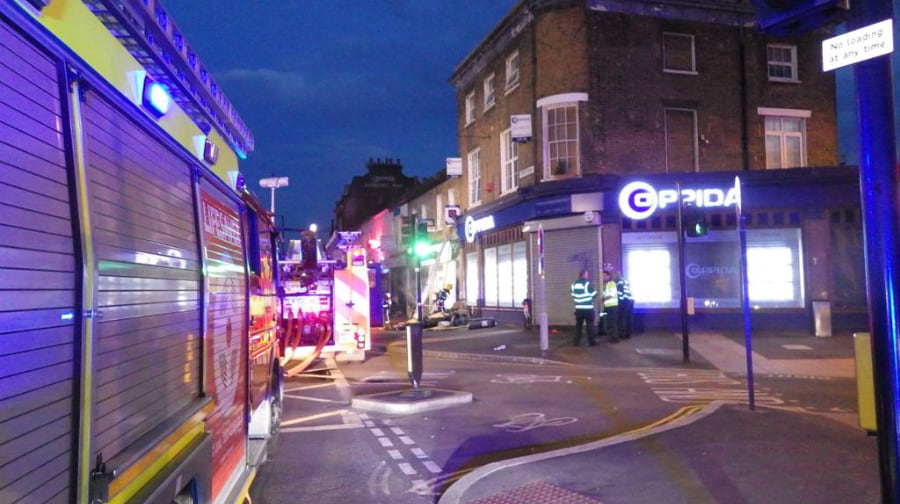 Fire crews outside the property in Lower Road

More than 100 cannabis plants were seized by police following a flat fire in Bermondsey last week.

Twenty-one fire-fighters fought the blaze in Lower Road on August 22, which began after a fault in an electrical cupboard.

The joint had gone up in smoke at around 8pm and was brought under control within an hour. Police officers then entered the premises, where they found the large quantity of prohibited plants.

There were no people in the flat at the time and no arrests have yet been made.