Petition with more than 600 signatures in support for new secondary school. 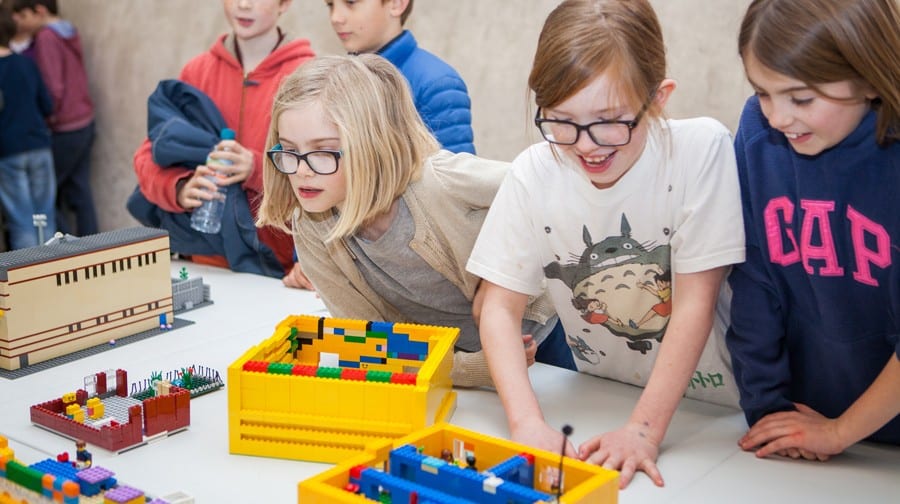 Children of Southwark design and build their dream school

What do you get if you take 50,000 Lego bricks, 100 local primary school children and two politicians?

An event held at Dulwich Hamlet Football Club got students, along with Dame Tessa Jowell MP and Council Leader Cllr Peter John, to design and build their dream school.

The event, held by organisers SPACE Southwark, is part of a campaign for the Dulwich Hospital site to be used for a new secondary school to meet the pressing need for places from 2016.

A petition by SPACE now has over 600 signatures from parents and the two schools bidding to open a secondary school have support from over 2,000 locals.

Catherine Rose, Chair of the parent led steering group that organised the event said: “It’s been awesome! I’m so proud of all the children who have worked hard and played so well today.