1,000 new places created as schools in Bermondsey and Dulwich given green light 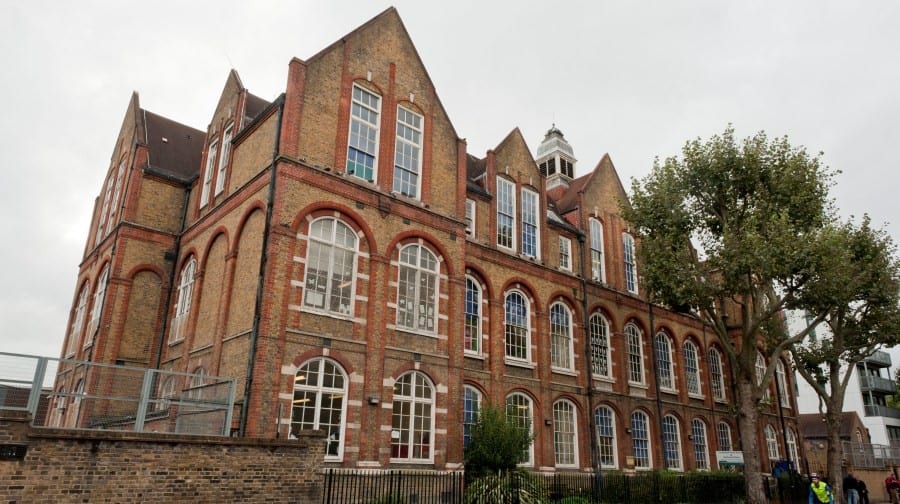 Two new schools in Southwark have been given the go-ahead in a Government announcement this week.

A new secondary school in Dulwich and a primary school in Bermondsey will both be open for business at the start of the school year in 2016.

After a hard-fought local campaign, there will definitely be a secondary school on the Dulwich Hospital site. The bid from the Charter School won the day after going up against Haberdashers’ Aske’s Federation, who also wanted to set up a school on the East Dulwich Grove site.

Most of the 49 new free schools announced by David Cameron this week will now have to try to secure a suitable site, but the use of the former hospital site in Dulwich has been pre-approved for the new Charter School East Dulwich.

Tessa Jowell, MP for Dulwich and West Norwood, who has lobbied the Department for Education (DfE) to put a secondary school on the site, rather than a Harris Federation Free Primary School for Nunhead, said the confirmation was “great news.”

“The Department for Education was lucky to have two such excellent contenders as sponsors for a new school. Both were grounded in compelling evidence and local backing and the Charter will have my full support as they secure the Dulwich Community Hospital site for this much needed new secondary.”

The non-selective, non-faith, mixed school for eleven-eighteen-year-olds will eventually cater for 1,220 students. The school has also pledged to offer work-related learning through a partnership with King’s College Hospital.

Manny Amadi, Chair of The Charter School East Dulwich Working Group, said: “This is fantastic news for parents and pupils and the whole of the local community whose demand for a Charter School East Dulwich has been approved by the Department for Education. Our campaign received nearly 1,500 signatures of support from local parents, many of whom advised on the vision and plans for the school. They will be absolutely delighted with this decision.”

The City of London Corporation (CoLC) has also been given the green light to open a new Primary Academy on the site of the former Galleywall School, to help meet an expected shortfall in Bermondsey of up to 270 reception places by September 2016.

The Galleywall Road site will be completely refurbished before the first intake of 60 pupils next year. The school will reach its full complement of 420 students by 2023.

Angela Murphy, of  the City of London Corporation, said: “We are looking forward to working with Southwark Council to create a community-focused, excellent school with aspirational, enterprising and adventurous values at its heart.”

Southwark’s cabinet member for children and schools, Victoria Mills, said: “I’m delighted that through working with the City of London Corporation, we have been able to secure a much needed new primary school for Bermondsey.

“We know how concerning it is for parents when they hear that schools are struggling to meet demand for places.”