1,000 Southwark kids miss out on their first choice secondary school

Southwark Liberal Democrats claim that Labour need to watch out for the borough's education "timebomb". 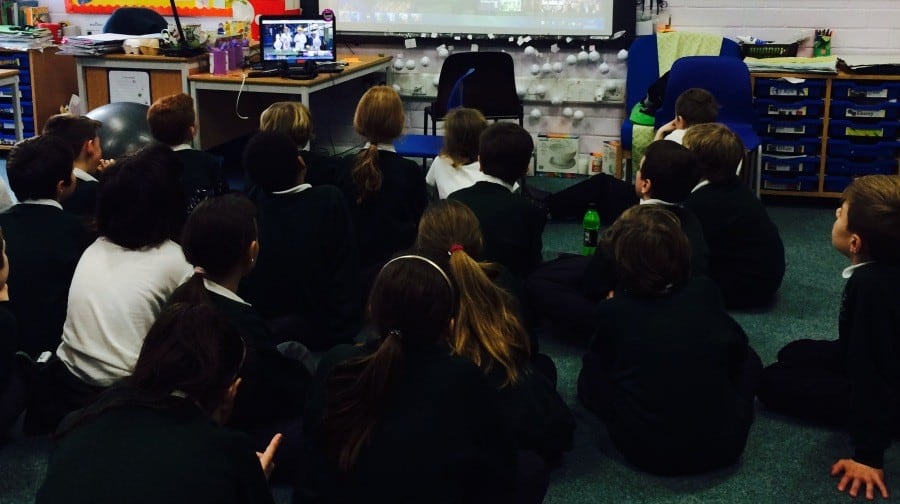 Over 1,000 Southwark children missed out on their first choice of secondary school this academic year, sparking warnings about an educational “timebomb” for the borough.

More than one-in-three failed to get into their favoured school, with nearly seven per cent of pupils rejected from all six of their preferred choices – a figure only beaten by three other London boroughs this year.

Lib Dem councillor, James Okosun, said: “It is a real cause for concern that over a third of our pupils are missing out on their first choice of school.

“Liberal Democrats are fighting for our young people who deserve better than being one of an ever-increasing number who lose out on their first-choice school. The Labour council needs to stop the clock ticking on its school places timebomb.”

Cllr Okosun also said the statistics highlight the urgent need in the borough for excellent new schools to be built, something he claims the Labour council have sacrificed to private housing construction.

He said: “Labour talks about creating new places and schools but its own in-fighting is stopping a new school in the former Southwark Fire Station.

“Labour members on the London Fire & Emergency Planning Authority want to sell the site for yet more luxury housing and Southwark Labour councillors seem powerless to stop them.”

However, nearly 60 per cent of pupils received their first choice, something Cllr Victoria Mills believes should be commended given the high number of children applying for secondary schools this year.

The council’s cabinet member for children and schools said: “This year we have offered a record 2,637 secondary school placements, the highest number since 2009, and 93 per cent of applicants received a place at one of their preferred schools.”

She also defended the council against Cllr Okosun’s claims that schools were being sacrificed in place of luxury housing.

She said: “We have committed to opening two new secondary schools to meet growing demand for places, including on the Dulwich Hospital site, and we strongly support proposals for a new school on the Southwark Bridge Road fire station site.

“We are also exploring the expansion of several oversubscribed and successful existing schools. Our existing schools are all Ofsted ‘good’ or ‘outstanding’, and we will continue to work with them to improve standards in all our schools.”