Half of Southwark's 78 secondary and primary schools will be affected 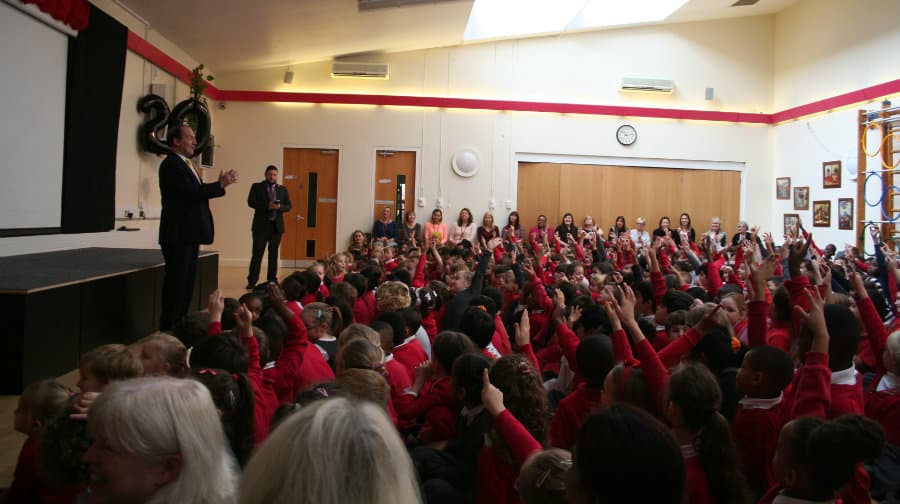 Half of Southwark’s primary and secondary schools will be affected tomorrow when 2,000 members of the National Union of Teachers (NUT) union go on strike.

Many schools will be forced to reschedule lessons or ask year groups to stay at home. The News has learnt that Bacon’s College in Rotherhithe has asked Year Ten pupils not to come in, while Charter School in Dulwich will only be open to years Seven and Ten.

The teaching professionals’ national strike intends to make a statement against the threat of funding cuts, in the face of rising demand on school and a lack of places and class rooms.

“The NUT is aware strike action can be disruptive to parents and carers and for that we wholeheartedly apologise. Equally, teachers do not take strike action lightly. The problems facing education are too great to be ignored and we know many parents share our concerns.”

A letter written by the NUT’s general secretary, Kevin Courtney, to the secretary of state for education, Nicky Morgan, also set out their case for industrial action.

Mr Courtney cited the Institute of Fiscal Studies forecast that schools could lose eight per cent of funding in real terms in the coming years, and referenced increasing class sizes, fewer subject choices, and staff cuts.

Mr Courtney’s letter said: “The main cause of this is increasing pressure on school budget due to the per-pupil funding freeze, exacerbated by the higher national insurance and pensions costs imposed by your government which are adding an extra five per cent to the cost of employing teachers.

“We make one last appeal to you to avoid this action: Fund school sufficiently… Tell academies they must at least have regard to the national terms and conditions… Promise meaningful talks to look for a full resolution of the dispute.”

In a letter responding to Mr Courtney, Nicky Morgan said she was happy to continue negotiations to avoid the strike action, and accused the NUT of “playing politics with children’s futures”.

Her letter reads: “We are investing more than any previous government in our schools. This year the schools budget will total around £40bn, an increase of around £4bn since 2011-12, so it is now the highest it has ever been.

“Additionally, the schools budget has been protected in real terms going forward, at a time when other areas of spending are having to be reduced in order to control the public finances, education has rightly been protected.

“It is also disappointing that the underpinning basis for this strike seems to be teacher pay. The national average teacher pay is £37,800. This week’s school workforce figures showed that teaching continues to be an attractive career with more teachers in our schools than ever before – 15,000 more since 2010 – demonstrating how many people relish the prospect of a career where they can transform lives every day.”