A feasability study will consider closing Melbourne Grove to traffic 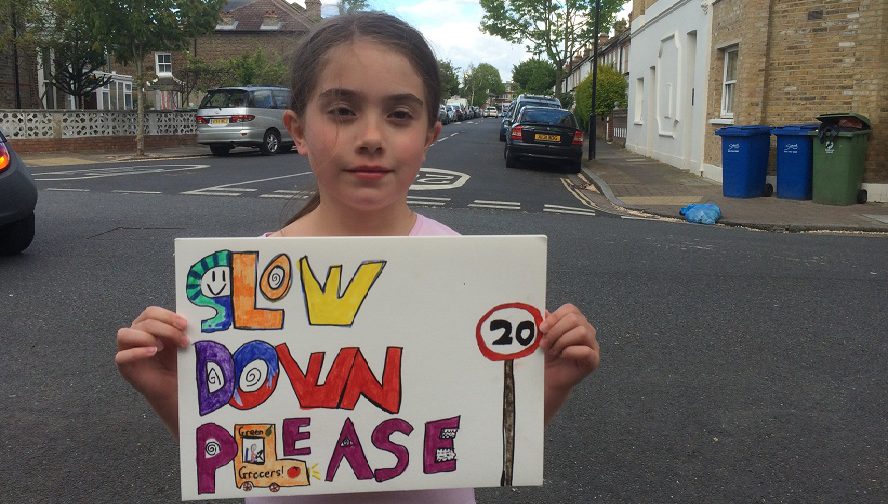 Road safety campaigners in Dulwich received a boost last week when up to £10,000 was granted for a feasibility study into closing their ‘rat run’ of a road to traffic.

Residents of Melbourne Grove are worried for their safety due to the speed at which cars drive along their road, which acts as a short cut between East Dulwich Grove and Lordship Lane.

A study showed that around 15,000 cars a week use this route, with over half of them driving above the 20mph speed limit.

At a recent Dulwich Community Council meeting, a deputation of speakers made the case for a barrier to be put in the road and presented a petition with 138 signatures.

DCC councillors approved a fund of £5,000-£10,000 to be put towards a feasibility study. Traffic will be analysed further and residents of Melbourne Grove and surrounding roads will be consulted.

Cllr James Barber said: “The deputation was particularly impressive. They had six speakers and a group of around fifteen to 20 supporters. They had put together a marvellous information pack.

“While there may be some anticipated issues including knock-on effects for neighbouring roads, it is definitely worth investigating. If I lived on Melbourne Grove, I would want it closed.”

A resident who lives on nearby Tell Grove, who preferred not be named, said: “With two new schools coming I think it is worth looking into. My kids and I cycle down Melbourne Grove and cars absolutely race by. It’s not so bad on major roads where cars and cyclists expect each other, but on smaller roads it’s a nightmare and a real danger.

“However, I don’t know if I’m for or against the proposal. If it merely displaced traffic onto other roads then it clearly wouldn’t be the best idea. However, it is certainly something that should be studied.”