One man was shot and wounded in the leg 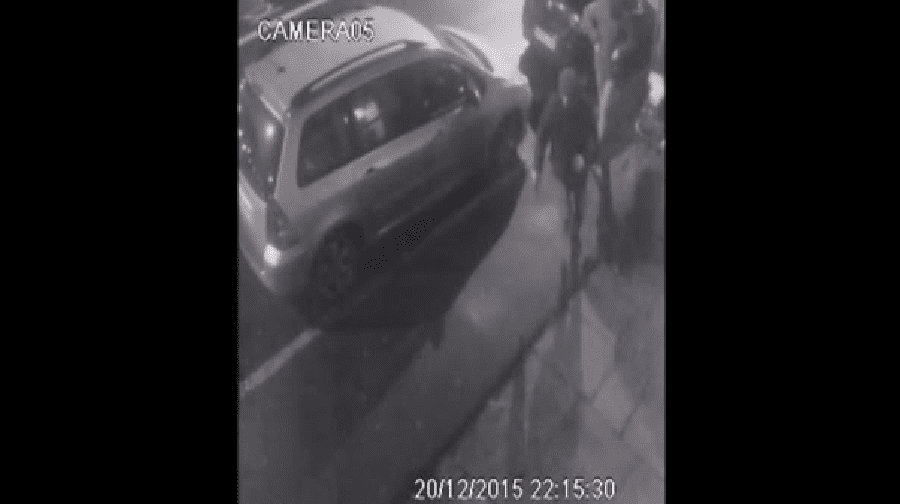 A reward of £10,000 is being offered by police for anyone who can help identify two men suspected of a shooting in a Rotherhithe pub in December.

The shooting happened at the Whelan’s pub in Rotherhithe Old Road at about 8.50pm on December 20.

Between 30 or 50 people were in the pub for a ‘live entertainment’ night, when the two men came in wearing hoods.

One of them shot an innocent man standing at the bar before they both fled and made off in a dark-coloured car.

The victim was wounded in the leg, and was taken to hospital, where he has since received several surgeries to save his limb.

Detectives do not believe the customer was the intended target of the shooting and are considering whether it was a case of mistaken identity.

Officers are also exploring the possibility that the shooting is linked to an earlier incident in the pub at about 6pm, when another customer was kicked out.

Detective Chief Inspector Mike Balcombe, said: “The venue is a small, quiet friendly pub, and on the night in question was busier than usual, with customers who came to enjoy the live entertainment.

“Understandably everybody present at the venue was left shaken and shocked by what they witnessed.

“I am confident there are people who know the identity of the persons responsible for this crime and its motive, I would urge them to come forward.

“I appreciate they may be concerned or even frightened. I can assure them that Trident officers have extensive experience in working with witnesses, and there are measures we can implement to ensure that their information will be treated in the strictest confidence.”