The new version of the building would still be 26 storeys 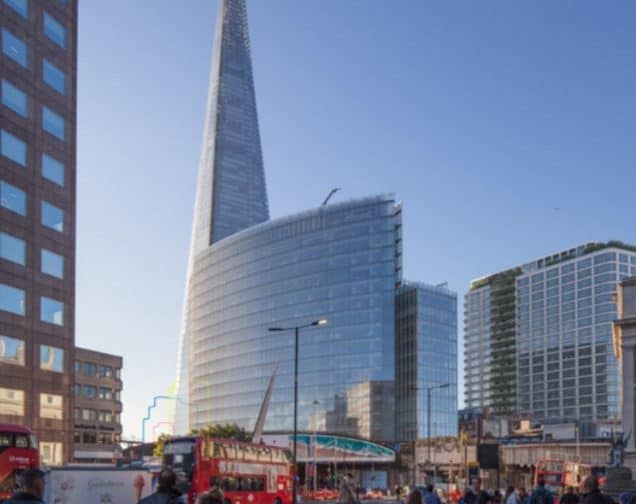 A controversial development near London Bridge could be cut down to size – by a whopping eleven storeys.

New City Court on St Thomas Street was originally proposed at 37 storeys – or about 140 metres – when developers Great Portland Estates submitted plans in 2018. But pressure group Save Britain’s Heritage raised objections, arguing that the building would block out the light in a nearby student housing building.

Planners have yet to make a decision on the 2018 proposal and Great Portland Estates insists on its “merits”. But the developers have recently come up with a set of new plans that would take 40 metres – or elevn storeys – off the building.

The building will largely be offices, split between 55,000 square metres of “high-quality” facilities and about 5,500 square metres of cheaper space for smaller businesses and start-ups. Great Portland Estates said it aims to help medical technology companies that want to work near Guy’s Hospital.

Also included will be 800 square metres of shops, bars and restaurants, a new entrance to London Bridge Tube station and a new rooftop terrace and woodland garden with a café and 360-degree views on the 24th floor, which will be accessible to the public via a dedicated lift.

The developer will also restore a nearby Georgian terrace on St Thomas Street that it said was damaged by building work in the 1980s.

Great Portland Estates says it aims to submit the new plans this spring.