11 year old fundraises for hospital that saved her life 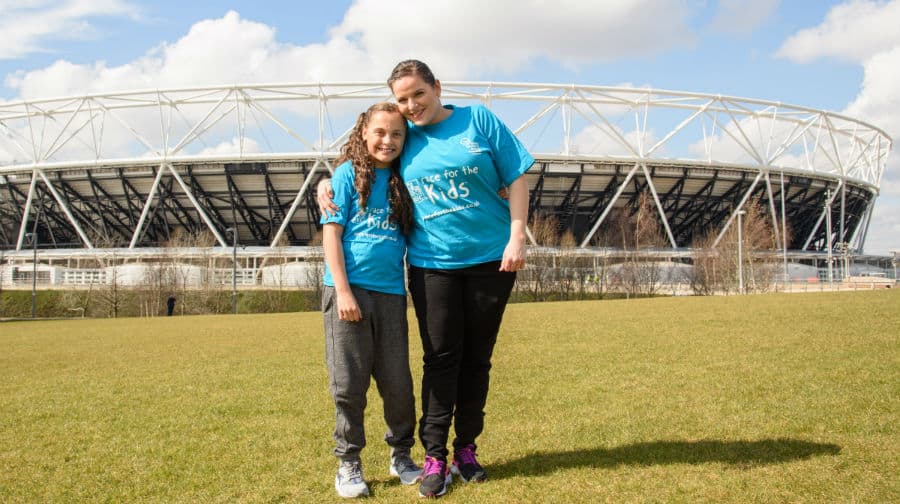 An eleven-year-old who was critically ill at just fifteen-months-old has organised an event at her school to raise money for the hospital which saved her life, writes Kirsty Purnell…

Amecia Hylton, who needed a machine to breathe for ten days, has organised the Bad Hair Day event in partnership with Great Ormond Street Hospital (GOSH)

On the day, kids will go to her school, The Cathedral School of St Saviour and St Mary Overie in Borough, with the wildest and craziest hair-dos that they can muster – with all funds raised going to GOSH. Amecia was approached by GOSH to coordinate the event at her school, after six years of taking part in their Race for Kids fundraising campaign.

“She absolutely loves it,” said mum, Caroline. “For her, it’s so important to raise awareness of GOSH.”

Amecia was born at just 25 weeks old and was quickly diagnosed with chronic lung disease. At just one-month old, she had a heart operation and laser eye surgery to save her sight.

At one-year-old, she was diagnosed with bronchiolitis and was rushed to GOSH, where she received life-saving treatment from an ECMO machine – a machine which acted as Amecia’s lungs for ten days. “You feel so helpless when you’re there in that situation,” said Caroline. “It took me a good few years to go back to the critical care unit because I had such horrendous memories.”

Whereas Amecia’s health is still unpredictable, particularly with her asthma, Caroline said that emergencies were now less frequent and the family “pray she continues to improve.”

“She’s quite shy but she spoke in front of the whole school to promote the event. She said to me – ‘Mum, I feel so proud of myself!’”

“Considering all of her challenges, she gives one hundred per cent to everything she does. She has a great attitude to life.”

“She doesn’t know what her crazy hair-do will be yet. Everything I suggest she keeps telling me it’s not crazy enough!”