Over 1,100 refunds given for fines from council’s wrongly-labelled bus-lane camera in Dulwich

“We did get the signage wrong and I apologise to anyone who was incorrectly issued with a penalty notice," senior councillor says 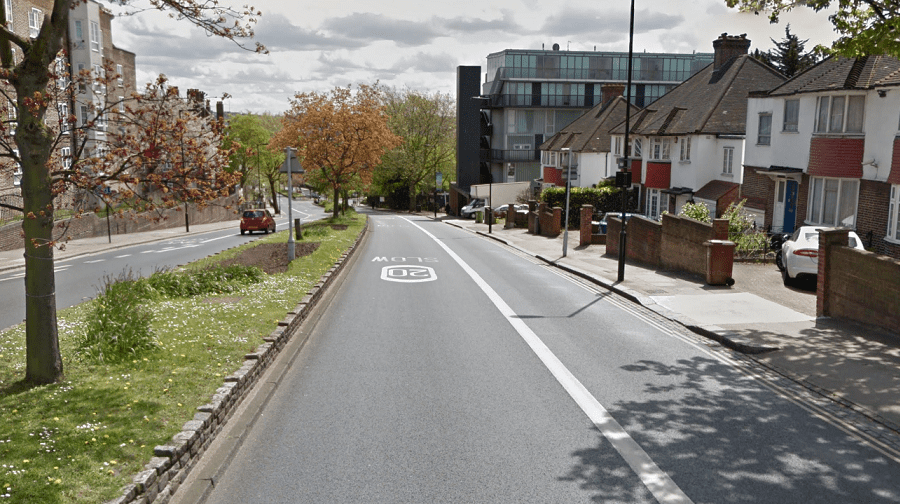 Over 1,100 drivers have been refunded after Southwark Council mistakenly fined them for driving in a bus lane in Dog Kennel Hill, East Dulwich.

The council has been voluntarily refunding the drivers to the cost of £29,665.

The fines were issued to drivers caught out by the bus lane camera that was set up in September, which surveys the bus lane in the northbound carriageway, past the junction with Sainsbury’s.

The error was made because the camera’s signage said it was 24/7, but should only have been operating between 7am to 7pm.

“It was two-thirds of my pension,” Malcolm said.

“There never used to be camera there. Most people just respect the bus lane anyway. It’s highway robbery – just a way for them to make money.”

Another resident of Dog Kennel Hill who did not wish to be named, told the News he had been refunded for fives fines. The delivery driver, who lived on the hill for 28 years, said: “They put this camera up with no warning whatsoever.

“I’ve had five tickets, but there were all for going in the bus lane around 10pm.

“I phoned the council [on March 16] and they said I would be paid back within fourteen days, but that was after I had received a letter from them three weeks ago to tell me about this.”

The resident added that he had been told on the phone by a council officer that a “backlog” in the number of refunds had meant some people may have had to wait.

However, the News was told by Southwark Council on Tuesday that all affected drivers had been refunded.

“Everyone who was incorrectly issued with a penalty notice has either had it cancelled or their money refunded if they had already paid,” said councillor Ian Wingfield, Southwark’s cabinet member for environment and public realm.

“We did get the signage wrong and I apologise to anyone who was incorrectly issued with a penalty notice.

“The signs originally stated that the bus lane is controlled 24 hours when in fact it is controlled between 7am and 7pm – this signage has now been amended accordingly.”

In total, 1,193 fines were issued incorrectly. The council has confirmed the error was unique to Dog Kennel Hill, and no other bus-lane cameras were affected.