The closure comes with a loss of up to 11,000 jobs around the country 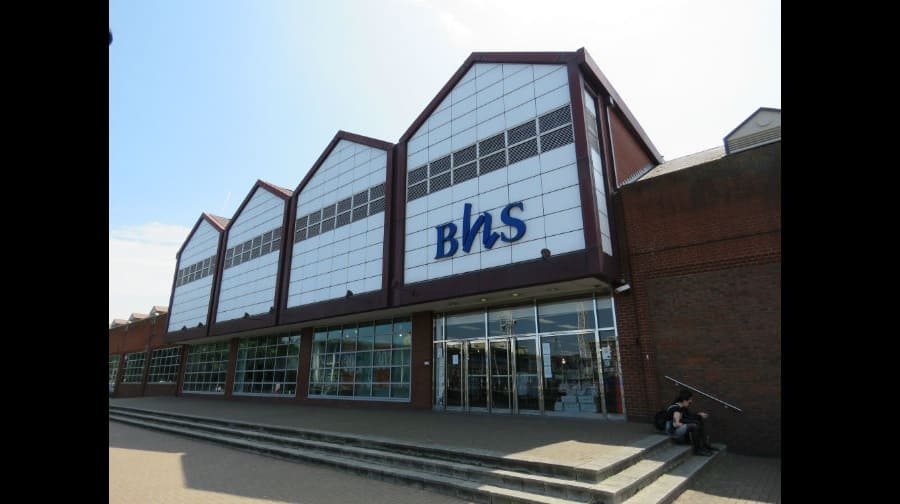 Surrey Quays’ BHS store is due to shut on Sunday as the last 35 stores nationwide close by the weekend.

One of the last to go, the Rotherhithe clothes shop will join a list of 128 stores that have already been boarded up, including the flagship outlet on Oxford Street.

The closure comes with a loss of up to 11,000 jobs around the country and is the result of administrators Duff and Phelps being unable to find a buyer.

BHS fell into administration earlier this year after its £571m pension deficit started to take its toll on the business.

Dave Gill, Usdaw National Officer, said: “This announcement is the final hammer blow to BHS staff, who have been worried about their future for over a year since the company was sold for £1 and more recently put in the hands of the administrators.”