"The brutality of the violence used in this attack was truly shocking," detective said. 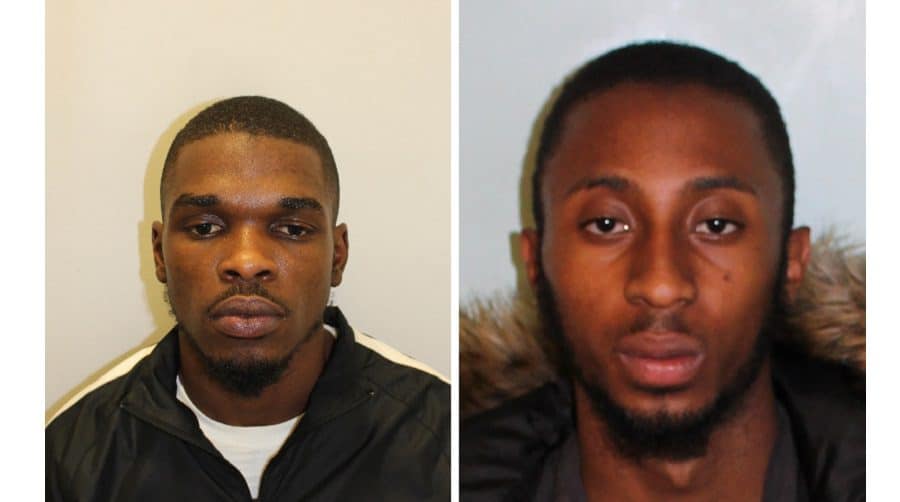 A man who stabbed and kicked 24-year-old Ernest Kalawa from Peckham to death has been jailed for life.

Derron Campbell, 24 of no fixed abode was today found guilty of the murder of Ernest Kalawa, following a trial at the Old Bailey. He must serve a minimum of 26 years.

The court heard that Campbell attacked 24-year-old Ernest after chasing him through an estate in Peckham.

The murder happened at shortly before 5:30pm on December 30. Ernest was walking in Frensham Road, SE15 with a friend when Campbell arrived in a grey Vauxhall Astra.

The car was seen to drive towards Ernest and his friend before it collided with a parked car. Campbell leapt out of the car and began to chase the pair through the Friary Estate. Ernest’s friend managed to escape, but Ernest was pursued until he tripped up trying to jump over a fence.

Campbell pounced on Ernest, stabbing him a number of times before kicking his prone body as he lay on the ground. He then ran off from the scene before getting back into a car and driving off.

Police, London Ambulance Service and London’s Air Ambulance attended the scene and despite urgent medical care being administered, Ernest died where he lay at 6:30pm.

While at the scene officers began to speak to witnesses, one of whom described seeing the car flee the scene.

Campbell was subsequently arrested for a separate matter around six hours later. He was found to be in possession of the key to the car the witness had described leaving the scene.

That car was subsequently found burnt out near Old Kent Road about 48 hours after the murder.

Enquiries established that Mangal and Campbell were known associates and Mangal was arrested on 11 January – when arrested he had burn marks on his face and hands but claimed they were caused by a chip pan.

It was established that the car seen in Frensham Road on the day of the murder was purchased by Campbell and Mangal was the registered keeper. Phone analysis also placed both suspects at the scene of the murder at the time it was carried out.

Klark Mangal, 22, of Peckham was sentenced to four years imprisonment after pleading guilty to perverting the course of justice which related to a vehicle used at the murder scene. He was acquitted of the charge of murder.

Detective Chief Inspector Lee Watling of the Homicide and Major Crime Command led the investigation. He said: “Campbell has refused to say why they targeted Ernest that day in Peckham and, as such, only they know why they did this.

“The brutality of the violence used in this attack was truly shocking and there can be no doubt that as they pursued Ernest, Campbell only intent was to murder him.

“This process has been understandably traumatic for Ernest’s family and I hope this result can begin to allow them to bring this harrowing chapter to a close.”