20 evacuated during fire at Bermondsey flats 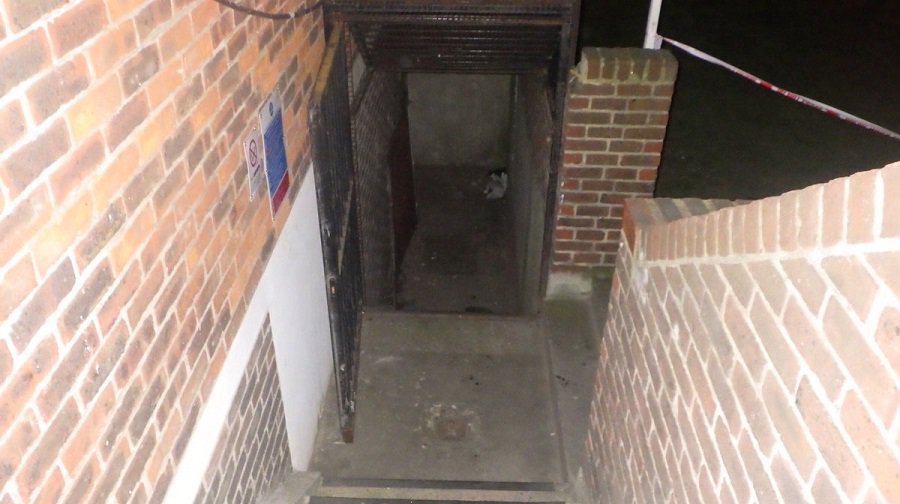 20 people were evacuated during a fire at a block of flats in Millender Walk, Bermondsey Credit: London Fire Brigade

Residents at a block of Bermondsey flats were evacuated in the middle of the night after a fire broke out.

Around 20 people were evacuated from flats in Millender Walk by police officers in the early hours of this morning, Friday.

Six fire engines and 35 firefighters and officers were called to the scene at 1.47am.

Part of a disused car park on the lower ground floor of the building was damaged by the fire, which was brought under control by 3.50am.

The blaze was believed to have been caused by the “unsafe disposal of cigarettes”, a fire spokesperson said.