£20,000 pledged online so far to get laptops to children who need them 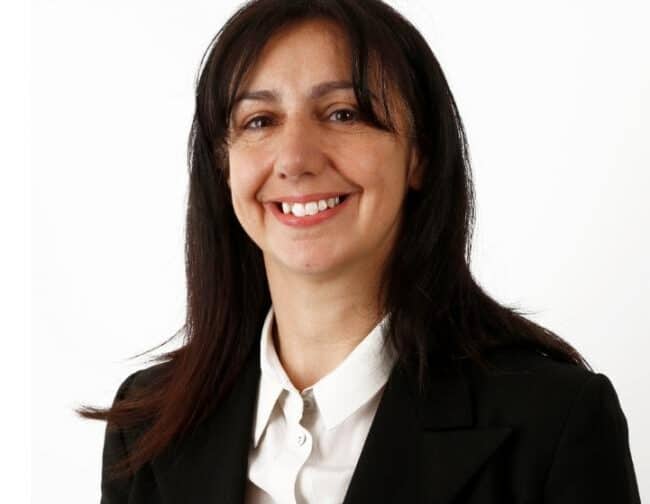 A campaign to end digital poverty in Southwark has already had more than £20,000 in online pledges.

Last week we revealed that Southwark Council’s schools’ chief and a network of teachers from across the borough had lost faith in government promises and decided the only way to fix the ongoing problem was to pay for it themselves.

A crowdfunder was launched by Tooley Street and south London’s Teaching School Alliance with the council saying it would match fund up to £250,000 using emergency COVID-19 funding it had been given from central government.

The council has also received a £20,000 donation from the New Common Collett Foundation – enough to pay for 130 devices.

Cllr Jasmine Ali argued that although the money from central government was not initially budgeted for laptops, the digital divide was a COVID-19 crisis and risked children falling behind permanently.

This week Cllr Alice Macdonald said providing laptops was ‘just the beginning’ as the council worked to connect families who do not currently even have internet access.

“Families in Southwark shouldn’t have to rely on internet tethering from a mobile phone to ensure their children can access online learning,” she said.

“This lack of connectivity is an unacceptable barrier to education faced by thousands of Southwark’s pupils.

“We’re building on our partnership with internet providers to extend the free and fast WiFi connections provided at community halls to all homes in our estates currently without broadband until the end of the school year.

“This is just the beginning as we want to work with providers to get the internet to every single child who needs it.”

Southwark NewsNews£20,000 pledged online so far to get laptops to children who need them