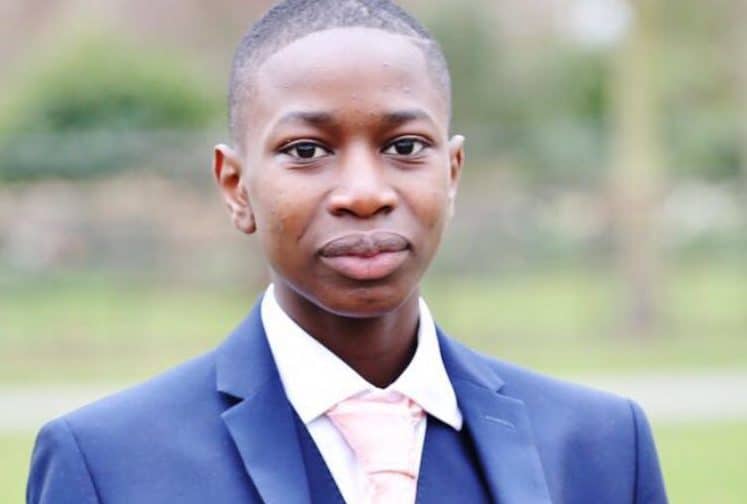 A reward of up to £20,000 for any information that helps catch the murderer or murderers of sixteen-year-old John Ogunjobi in Tulse Hill last Bonfire Night has been announced by the Met.

The teenager was found collapsed with stab injuries on Greenleaf Close on November 5, 2018, shortly before 11pm. He died at the scene within minutes from a stab to the chest.

Detectives are searching for anyone who may have seen a black Audi Q5 in or around the Tulse Hill area at the time to come forward.

DCI Richard Vandenbergh said it was ‘quite likely’ that John’s own friends were withholding information, and appealed to them to do the right thing.

So far, four men who were arrested on suspicion of murder, aged 20, 21, 22 and 23, have all been released under investigation.

“I am appealing to anyone who has information that could assist this investigation to come forward and speak to police.

“We are also asking people to think back as to whether they saw a black Audi Q5 on the evening of the murder or in the days leading up to or following it.

“I hope that the reward associated with this case will help encourage people who have information, to share what they know.

“We are still working to establish the circumstances around the attack but believe that several people will have key information that would enable us to get justice for John’s family.

“Moreover, I think it is quite likely that some people who were friends with John will hold vital information that they haven’t shared with police.

“They should think about his death at such a tragically young age, think about the misery caused to John’s family and maybe think about the reward too – and then make what is surely an easy decision – to come forward and speak with police.”