Moses Ssendawula was shot in the back eight years ago today 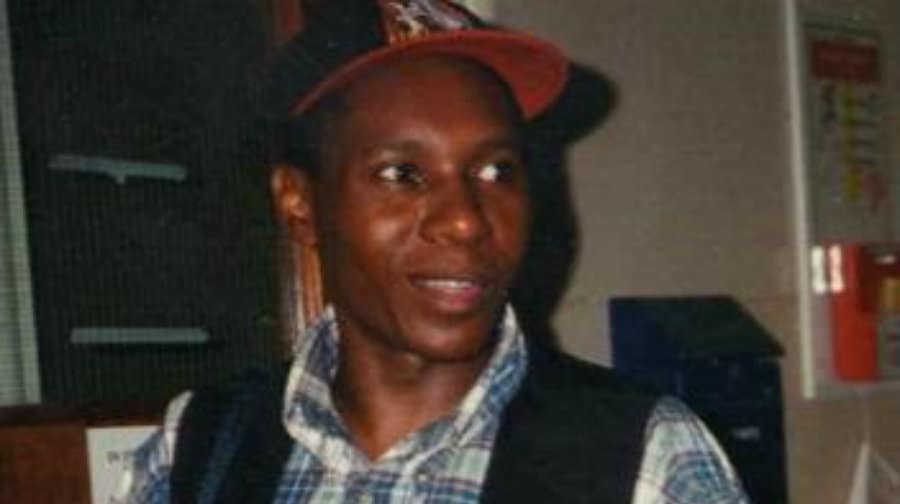 A £20,000 reward has been offered for information leading to a cold murder case being solved exactly eight years after a man was gunned down in an apparent case of mistaken identity.

The family of Moses Ssendawula, launched the appeal today – on the anniversary of when the 41-year-old was killed walking through Burgess Park just before 1.00am on Saturday September 8, 2007.

Moses was walking near the St George’s Way entrance to the park when he was shot in the back.

The London Ambulance Service were called but paramedics were unable to save him and he was pronounced dead at the scene.

Although the murder weapon was never recovered, the police believe it was a 9mm handgun at the time of his death, Moses was wearing a blue checked shirt, black trousers and a light coloured woollen hat.

Detective Inspector Peter Hine from the Trident and Area Crime Command, said: “Eight years is a very long time to go without any answers and understandably Moses’ family and friends are desperate for any new information that will ensure that his killers are brought to justice.

“Moses was well known in the African community for the voluntary work he undertook. He dedicated his time steering teenagers away from crime and the local community too have been left devastated.”

DI Hine is convinced there were a number of witnesses to the incident who have not yet come forward and says any information would be treated in the strictest confidence
“Someone out there must know something and I would urge them to come forward and speak to us. Whatever the reasons for you not coming forward at the time don’t let that stop you from coming forward now.”