£20,000 reward for serial attacker of lone women in Peckham 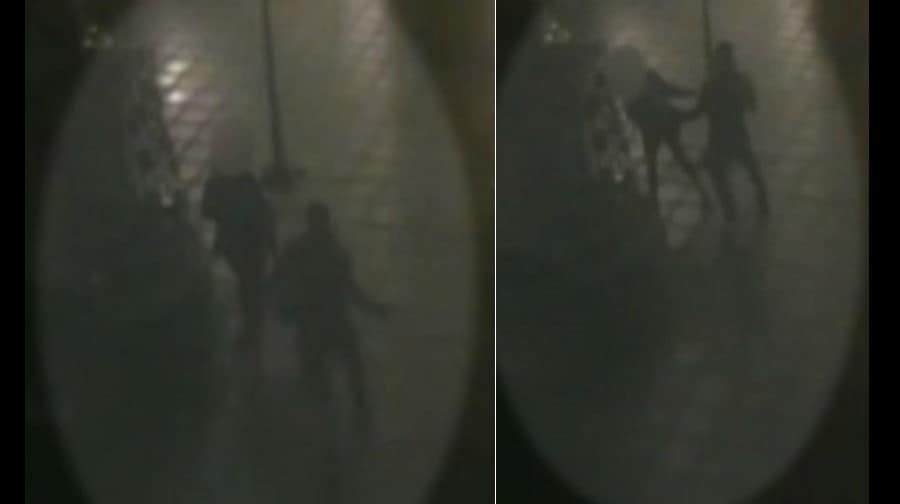 Police are offering £20,000 for the public’s help to get a man involved with “disturbing” and brutally violent attacks on lone women a year ago in Peckham off the streets.

Police are continuing to offer the reward for information leading to the identification, arrest and prosecution of the person responsible for the attacks which happened between December 2015 and January this year.

All the offences were against lone females on foot in the street and occurred within a fourmile radius of each other.

They all took place in the early hours of a weekend or public holiday, with the level of violence appears to have escalated each time.

The method of the attack was similar in each one, with a man attacking the victims from behind and physically assaulting them.

The first attack took place on Friday, December 4 2015 in CommercialWay, SE15 between 1:15am and 2:15am where the 31-year-old victim suffered a head injury.

The second incident was on Sunday, December 13 2015 in Hanover Park, SE15 between 6:15am and 6:45am, where the 30-year-old victim was assaulted to the point of unconsciousness and was discovered lying in the street by a passerby.

All three were originally being investigated separately but intelligence work on the incidents led to them being linked.

Detective Chief Inspector Zena Marshall,who is leading the investigation the Sexual Offences, Exploitation and Child Abuse Command, said: “These vicious unprovoked attacks left
the victims very shaken. Even though it’s been a year, the victims still vividly remember the attacks and they are still very distressed.

“We have released CCTV of the Hanover Park attack on Sunday, 13 December 2015. Anyone watching it cannot fail to be shocked by its brutality, and therefore understand the need to catch the person responsible.

“It was coming up to a year and we haven’t made a significant breakthrough. It’s really just getting it back out. Somebody might recognise the CCTV and pictures. It’s difficult to say [about motives] with these events as we don’t know why they started or why they’ve stopped and we don’t want to speculate.

“We want to try and get the public’s help and absolutely get him off the streets.We give safety advice to people when they are out and about, and at late at night. We are keen to catch him as it’s a serious attack.

“The footage of one of the attacks is disturbing. Hopefully someone will recognise their movements.”

Whilst detectives are keeping an open mind regarding the suspect and motive, they cannot rule out a sexual motive for the attacks.

In two of the incidents (Hanover Park and Creekside) the victims had clothing removed.

Officers had previously released CCTV of the Hanover Park attack on Sunday, December 13 2015 and continue to appeal for anyone who with any information about the attacks to come forward. Appeals also featured on BBC’s Crimewatch in March.

On Friday, August 13 detectives arrested a 39-year-oldman at an address in Nottingham. He was later released with no further action being taken against him.

Any witnesses or anyone with any information about the attacks can call the investigation team on 020 8217 6541 or via 101.

To give information anonymously contact Crimestoppers on 0800 555 111 or visitwww.crimestoppers-uk.org