The voluntary organisation has trained generations of youngsters from Walworth in the arts of seafaring and leadership for more than 50 years. 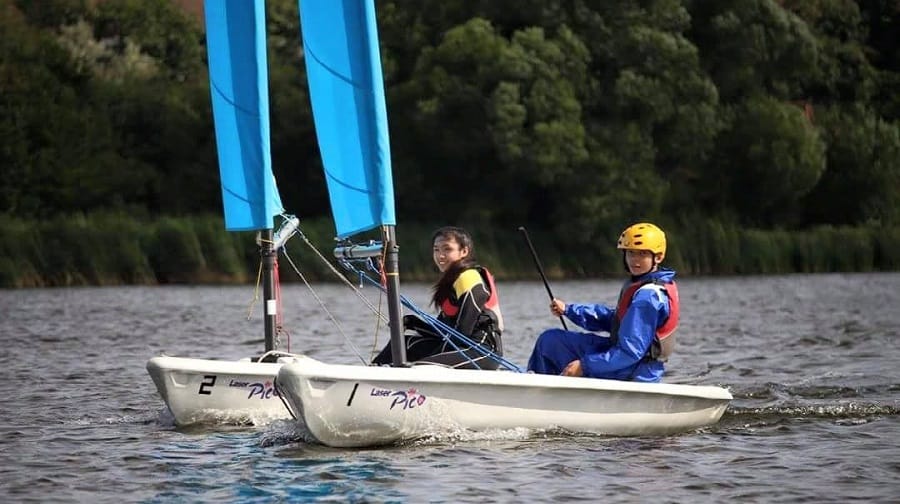 Southwark Sea Cadets launched an urgent appeal this week to find a new home after negotiations with their landlord broke down, leaving the future of the charity in peril.

The voluntary organisation has trained generations of youngsters from Walworth in the arts of seafaring and leadership for more than 50 years.

In September this year, the lease on their long-term base at All Saints Hall in Surrey Square will expire.

The cadets are now looking for a new home, but are struggling to find somewhere close to their young cadets.

He said: “Quite honestly, it is a devastating blow.

“We have worked with the local community in Walworth and south east London, for over 75 years.

“I can’t put into words how much our charity means to the young people that we serve.

“It is a safe place they can count on to be themselves, and we don’t discriminate against any young person who wants to join.

“Our cadets go on to do remarkable things with their lives. We are calling on our local community for help.

“There must be a community building out there that we are able to use.”

“The biggest things we teach are transformational life skills like team work and leadership.

“We take them camping, shooting, power boating and rowing, climbing and mountain biking.

“Cadets can join at any point and after eighteen are encouraged to stay on volunteering to help others.

“Organisations like ours make the young people of tomorrow.

“In today’s world the optional activities for young people are getting less and less as local authorities reduce the funding available. It is up to voluntary organisations like ours to pick up the slack.”

Southwark Sea Cadets was founded in 1942 and has worked with thousands of young people.

In the past five years, the cadets had spent money renovating their Walworth base, including new facilities and equipment, to a full rewire of the whole building.

The unit has launched a Crowdfunding campaign to help to pay for new premises, as well as any adaptions or modifications, the costs of moving, storage, and any other costs along the way.

You can donate here.

If you can help find a new home for the Southwark Sea Cadets, then please email: southwarkseacadets@gmail.com

The News contacted the Diocese of Southwark, landlords of the premises, on press day, who were unable to respond before deadline.