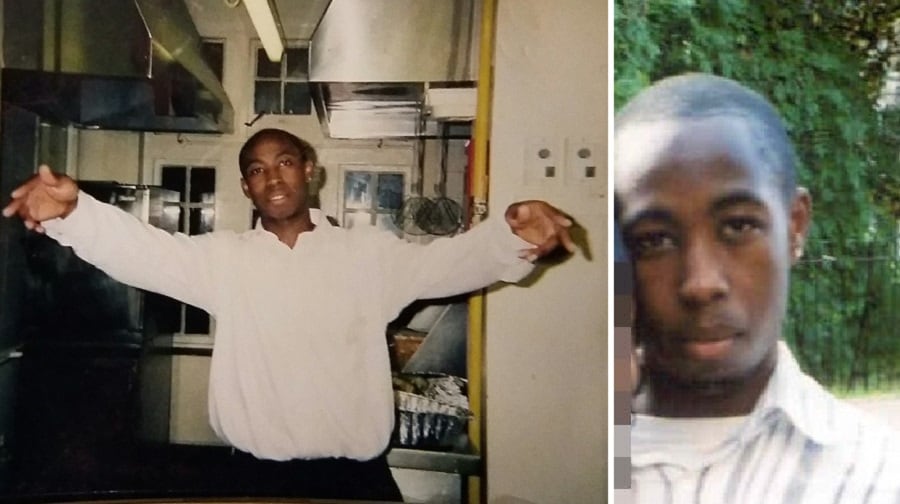 Detectives have launched a new appeal to catch the killer of nineteen-year-old Edvin Johnson, who was stabbed to death on his estate in Camberwell in 2007.

A £20,000 reward has been offered for information leading to the identification, arrest and prosecution of his killer.

Edvin was found “in a pool of blood” on September 16, in the stairwell of Barnet House on the Crawford Estate.

London Ambulance Service attended shortly after 9pm, and he was taken to King’s College Hospital, where he died of a single stab wound to his groin.

Investigations revealed that a group of twelve youths were on the estate at the time of the attack. It is believed five of these youths attacked Edvin, and another man who was left injured.

But neither of the two victims were believed to have been the intended target.

Two silver-handled knives were later found together by police. One of them was stained with Edvin’s blood.

Recalling the night of her son’s murder, Genevive Johnson, said: “Edvin was a wonderful young man. He was looking forward to starting his life in the University of Southampton.

“On that day the call came through and a voice on the other end said ‘Aunty, come quickly’. I rushed to the next building in the compound where we lived.

“I climbed up the stairs to find my son lying in a pool of blood. We are asking someone, please, to search their conscience; to listen to that still, small voice inside and to come forward and speak out, to help us make that closure.”

DI Justin Howick of the Met’s Homicide and Serious Crime Command, said: “Ten years have passed since Edvin’s murder and despite an extensive police investigation and several arrests, to date we have not been able to bring the perpetrator to justice. I am convinced that there were people on the Crawford Estate on the night of the murder who saw what happened but didn’t feel able to speak with police at the time.

“Today I would like to renew the appeal for those witnesses to speak to me in confidence, in the hope that they will now feel able to tell me what they saw, so that I can bring Edvin’s murderer to justice and bring some sense of closure to Edvin’s family.

“I would also urge anyone with information, particularly anyone who remembers two silver handled kitchen knives from the same set going missing in September 2007 to contact the incident room on 020 7230 4424, or Crimestoppers anonymously on 0800 555 111”