The women have written to Harriet Harman asking for support. 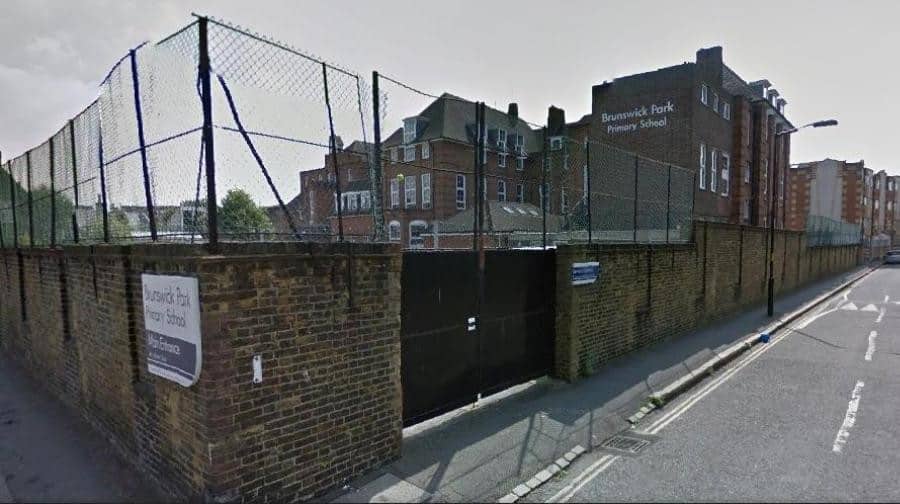 A host of dinner ladies are for the chop at a primary school where a swathe of redundancies for support staff is on the cards.

Up to 21 members of staff at Brunswick Park Primary School in Picton Street are being asked to leave their jobs, which some of them have held for over ten years.

In a bid to make significant financial savings, which a Unison leader has branded unnecessary, up to ten dinner ladies and ten teaching assistants could be forced out of work.

The mostly women workers have written a letter to Harriet Harman MP asking her to park her pink ‘battle bus’ and fight for women’s jobs here in Southwark. In the letter the workers said: “A lot of us are working parents and take pride in the fact that we can raise our children while working but with the proposed restructure this may not be possible. Staff feel upset and angry with the loss of their jobs and morale is very low. It is not only us that will suffer with the new proposals but ultimately the children will lose out… as it stands it is a setback for the whole community, as it is focused on low paid women workers who, barely scraping by as it is, may now lose their jobs.”

April Ashley, Assistant Branch Secretary of Southwark UNISON said after looking at the school’s budget for the coming year she could not understand the need to make so many people redundant. “There aren’t any financial problems,” she said. “They’re not showing a deficit. If people want to take voluntary redundancy that’s fine but there aren’t enough support staff as it is,” she added.

The school has a number of pupils with complex special needs, whom April says may not get the one-to-one support they need if the number of teaching assistants is slashed.

A statement from the school said the governors were “looking to reorganise the current staffing structure to meet the needs of the school and ultimately the pupils they teach.” The staff are being asked to take voluntary redundancy or early retirement to avoid compulsory redundancies where possible and the school says it is following union and council procedures.

Harriet Harman has confirmed she has received the letter and is in the process of looking into the concerns raised.