Beauty and the Beast, La La Land, live comedy and music also announced as part of Summer by the River 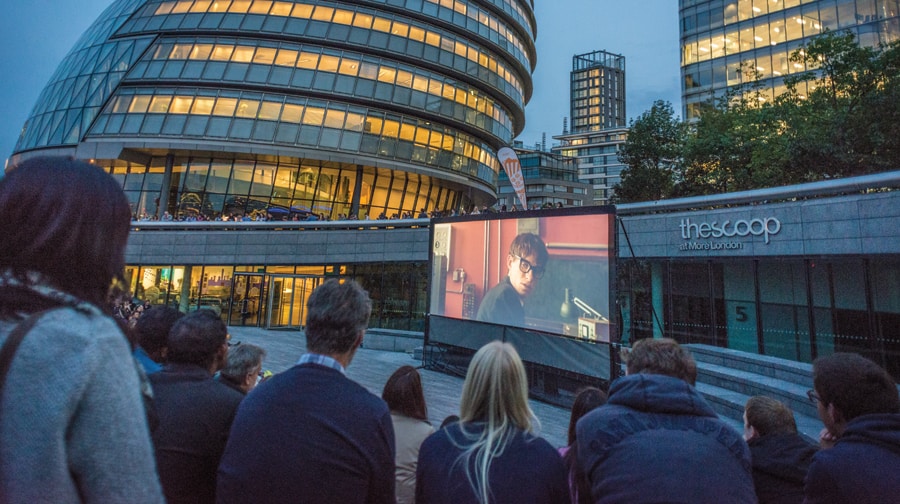 The Greatest Showman, Beauty and the Beast and La La Land have all been announced as part of the free cinema line-up of the outdoor Summer by the River festival.

Movies such as Moana, Guardians of the Galaxy and The BFG have also been announced as part of the Summer by the River festival, being held in London Bridge City from June to September.

Other screenings in The Scoop include live streams of Swan Lake and La Bohème from the Royal Opera House, as well as Wimbledon tennis. The Launch of London Bridge City Summer Festival 2017. Photo: Summer by the River

For more information go to

Summer by the River