The building was designed by the practice of Sir Michael and Patty Hopkins, who also built Portcullis House in Westminster 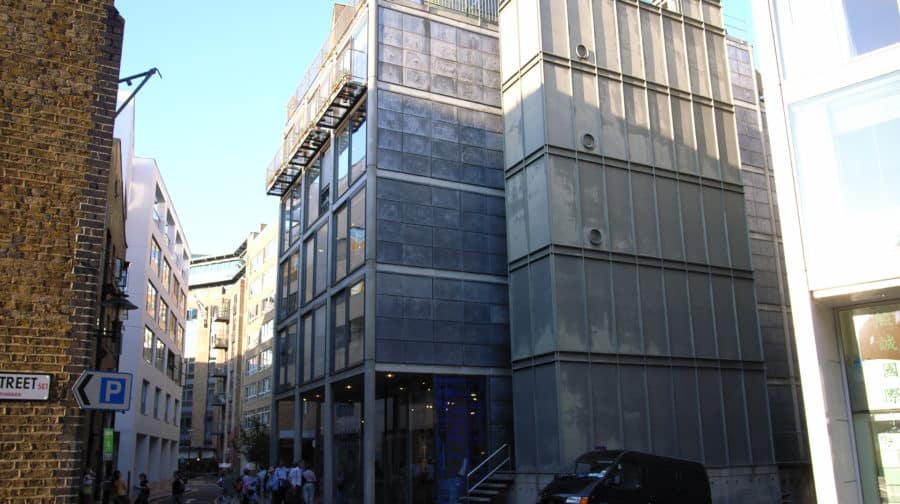 An award-winning Bermondsey building has been listed after a campaign to prevent an extension being built on it.

22 Shad Thames, designed by architect Sir Michael Hopkins, was built between 1988 and 1991, during the regeneration of the Docklands area. Owner David Mellor, a designer and cutlery manufacturer, commissioned Sir Michael to design a building that would serve as a showroom, workshop and office – as well as a home.

Sir Michael’s practice designed a six-storey concrete, glass and steel building with a flat on the top two floors, a showroom and light industrial unit on the ground floor and offices in between. The building won an award from the Royal Institute of British Architects in 1993 and a Civic Trust award a year later.

Designers Conran and Partners moved into the building in 1996. Plans were submitted in September last year to add a three-storey extension and build on the sides. Some locals objected to the mooted changes to the “architectural jewel”, as well as to the possible shading effect an extension could cause. Campaign group the Twentieth Century Society launched a plan to get the “architecturally significant” building listed. 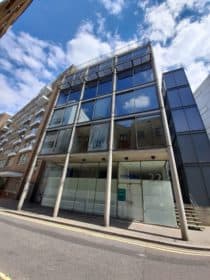 Historic England gave the building a grade II listing last week, citing its design, high-quality materials and importance as part of the Docklands regeneration, as well as its association with Sir Michael, David Mellor and Terence Conran. Grade II is the lowest level of listing, given to “buildings that are of special interest, warranting every effort to preserve them”, according to Historic England.

Twentieth Century Society caseworker Coco Whittaker said after the decision: “We are delighted that we have been successful in safeguarding this building and that Historic England agreed with our submission that this is a major work by a renowned architectural practice and for its association with two of the twentieth century’s most significant designers, Mellor and Conran.

“They also recognised its importance as an exemplar of the high quality of design encouraged by the London Docklands Development Corporation during the late-C20 regeneration of London’s docklands.”

The society added that they hope the listing means the redevelopment “will be sensitively redrawn”. The proposals are still under consideration by Southwark Council planners.

Patty Hopkins, architectural partner and wife of Sir Michael, added: “We are very pleased to learn of the decision to list 22 Shad Thames, Grade II. The building was the result of a unique personal client/architect collaboration and is a fitting memorial to David, who undertook much of the building process with his own workforce and applied the same degree of care to the hand sanding of the internal concrete columns, as he did to burnishing his beautiful cutlery.”