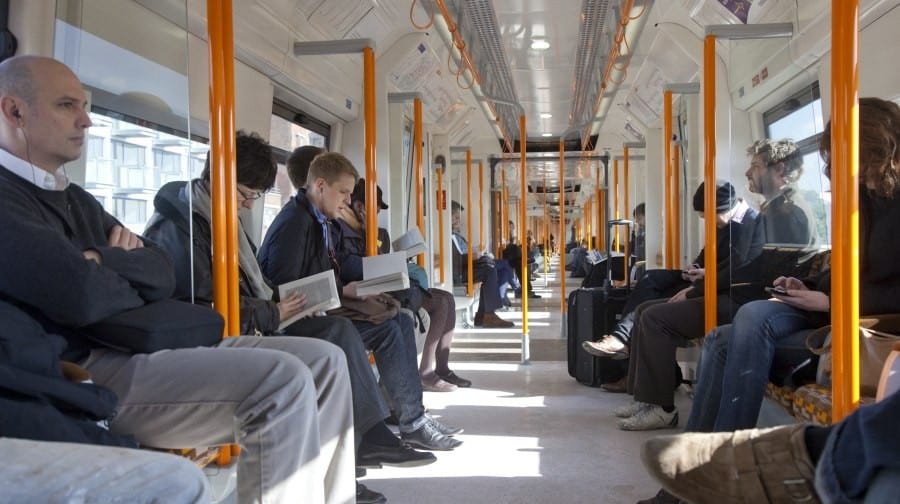 Passengers will soon be able to get around easier at the weekend as the night service is set to extend to the Overground by the end of the year.

Mayor of London Sadiq Khan today, Monday, announced plans for a London Overground night service to begin operating on Fridays and Saturdays along the East London route between New Cross Gate and Dalston Junction from December.

The Overground service will connect with the night Tube network at Canada Water on the Jubilee line from the end of this year and will extend to Highbury and Islington on the Victoria line next year.

Stations along the route will be staffed at all times while trains are running, with CCTV, modern lighting and help points throughout.

“Our night Tube services have been a real success right across the capital, so I’m delighted to announce that we’ll be bringing the night Overground to the East London line later this year,” said Mayor of London Sadiq Khan.

“It will provide huge benefits to Londoners and visitors to our city, helping those working hard through the night and all those out enjoying everything London has to offer, as well as creating jobs and boosting our economy.”

Jonathan Fox, Transport for London’s director of London Rail, added: “The East London route is one of the most popular parts of the London Overground network, particularly late in the evening.

“Expanding night services to this key part of London Overground will make it easier for customers to enjoy the vibrant night time culture that East London has to offer, supporting the economy in this much-loved area of the capital.

“The night Tube has already provided a boost to our economy and supported thousands of permanent jobs. We hope the night Overground will build on this success even further.”

In the future, the night Tube will be extended to parts of the Metropolitan, Circle, District, and Hammersmith & City lines once modernisation programmes are complete in 2023.

Due to Crossrail work taking place at Whitechapel station, London Overground night services will initially not call at the station until works are complete.

Services are expected to call at the station from summer 2018.