Coach driver jailed after running over a Rotherhithe cyclist

He was sentenced fifteen months imprisonment, with half to be served on licence, after being found guilty of causing death by dangerous driving. 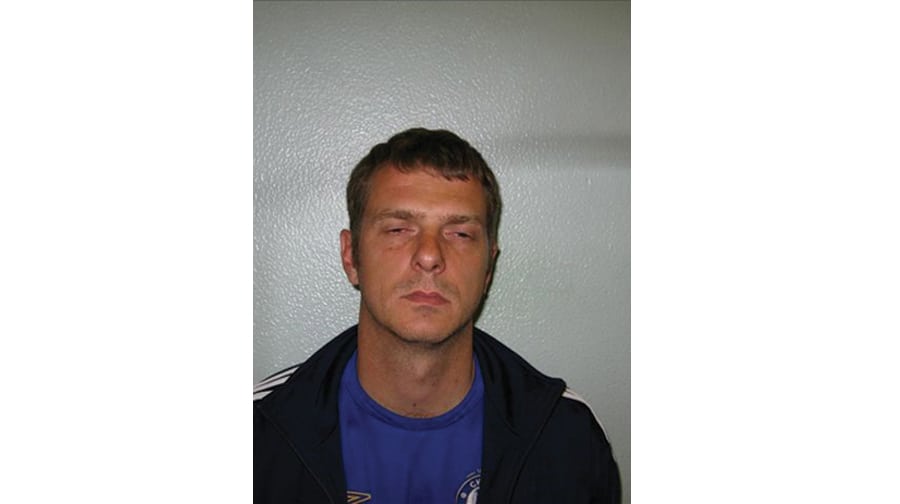 A coach driver, who ran over female cyclist from Rotherhithe, has been sentenced fifteen months imprisonment, with half to be served on licence, after being found guilty of causing death by dangerous driving.

He has also been disqualified from driving for five years and 30 weeks and ordered to re-take his driving test, as well as paying £140 costs.

Northcott, of Southover, Bromley was found guilty on Friday, August 17.

The cyclist 32-year-old Karla Roman, a Brazilian national of Trundleys Road, died after the coach Northcott was driving with passengers on board drove over her at traffic lights in Whitechapel on February 6 last year.

Police were called at 8:56am on to reports of a collision between a coach and a cyclist in Whitechapel High Street.  The coach stopped at traffic lights on the High Street, but stopped in a cycle box next to the lights. Northcott did not see the cyclist approach his blind side on the left of his vehicle.

The cyclist was not wearing a helmet at the time.

As soon as Northcott drove off when the lights changed, he and passengers all heard a banging on the side of the coach.

Northcott got off his coach and saw what had happened; the coaches’ front nearside wheel drove over Karla Roman.

As the passengers disembarked, Northcott remained at the scene when police arrived.

Officers and the London Ambulance Service rushed the injured cyclist to an east London hospital, but she later died.

Detective Constable Sam Searle from the Roads and Transport Policing Command said: “This was a tragic incident where a much-loved local cyclist had her life taken from her just a few minutes away from her home.

“Northcott’s reckless driving cost the life of an innocent woman and changed her family’s life for ever.

“It’s only right that he has been handed a custodial sentence and will spend time in prison for his actions that day.

“I would like to take this opportunity to urge motorists to take care whilst driving and always be on the lookout for cyclists.”

Southwark NewsNewsCoach driver jailed after running over a Rotherhithe cyclist