It’s Battle Royale at the Peckham Conker Championships this Saturday 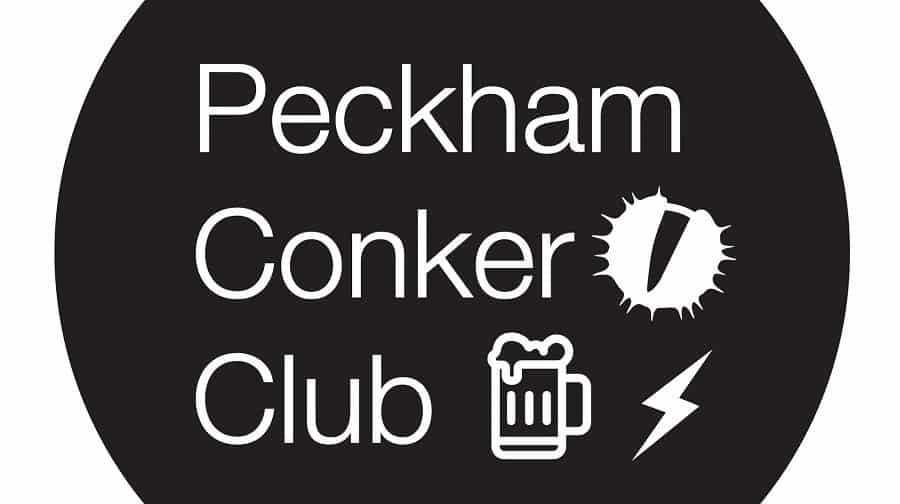 Conker enthusiasts will do battle at the annual Peckham Conker Championships, held at Brick Brewery on Saturday.

Organiser Chris Quigley says the event is an antidote to the ‘straight-laced World Conker Championships’.

In the alternative Peckham tournament, those competing will have the option of playing with Battle Royale Rules – where ‘anything goes’ – or follow ‘orthodox’ play.

Those playing Battle Royale are allowed, and even encouraged, to harden their conkers with vinegar, use super-glue, stampsies and tangles in their efforts to win, and ‘adopt any kind of hitting position’.

This year’s event is the second outing since the inaugural competition in 2017.  Organised by the Peckham Conker Club, more than 100 players are expected to play on the day.

All ages are welcome to play on Saturday, October 6, either as under-18’s from 3-4pm, or over-18’s, from 4-6pm in the Brick Brewery on Blenheim Grove.

Prizes include cash, meat, and – of course – what the club describes as ‘money can’t buy life kudos’.