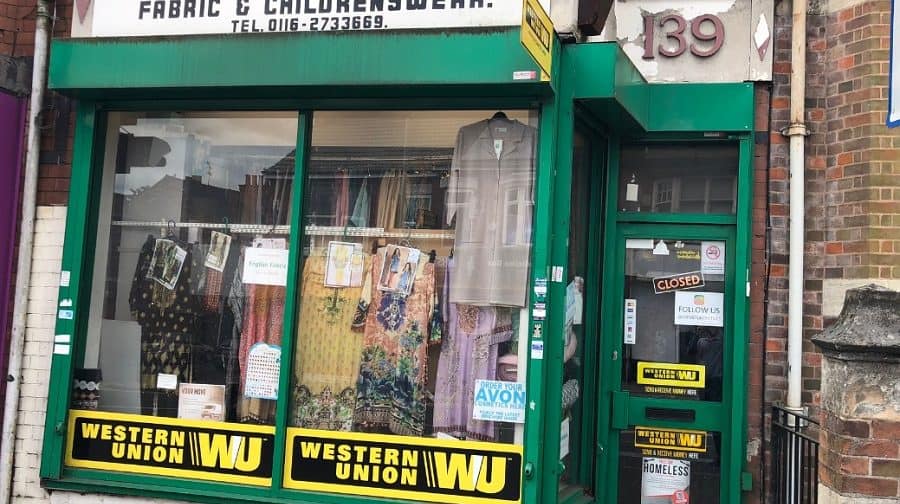 A Leicester-based trader has been sentenced after toxic mercury was found in illegal cosmetics sold online after a Southwark Council and trading standards sting operation. He appeared in court after a Southwark council and trading standards sting operation, with two of the products covertly purchased found to contain highly toxic mercury.

National trading standards approached the council as Southwark staff have expertise and resources in this area after a series of raids and successful prosecutions in our borough.

According to the council, Ahmad was caught ‘repeatedly’ selling dangerous and illegal cosmetics for personal gain.

Although skin lightening is generally associated with women, one of the products was marketed towards men.

The investigators were able to buy ‘Arena Gold Fairness Cream for Men’ and ‘Golden Pearl Beauty Cream’ even though eBay had already banned listings for these products.

Ahmad, who traded on eBay as ‘Evington2000’, was continuing to sell the banned products under a different name.

Covert test purchases showed that Ahmad was selling illegal skin lightening creams in July and December 2017, and again in March 2018.

In June of this year, Southwark and Leicester councils seized more than 1,500 eyeliners, lipsticks and other cosmetics from his premises.

Although he had stopped selling skin lighteners, he was continuing to illegally sell cosmetics imported from Pakistan that did not comply with health and safety regulations in the UK.

Toxic metal mercury can accumulate in the body, and damage the kidneys, liver and brain, causing serious and potentially fatal health problems.

Long-term use of products containing mercury can cause skin pigmentation, including grey patches. A product imported from Pakistan and sold illegally in the UK

Other products listed and sold were known to UK authorities because of their dangerous mercury content.

Ahmad’s PayPal records revealed he was taking £1,900 a month between 2016 and January 2018 for illegal cosmetics.

As a result of the investigation, Ahmad was handed a 40-week custodial sentence, suspended for 24 months, and will also have to complete 100 hours unpaid work and pay full costs of £7,185.

Southwark Council has taken action against a number of skin lightening cream traders in south London, describing itself as ‘one of the most proactive enforcement authorities in the UK’ when it comes to finding and prosecuting these vendors. A skin lightening product sold on eBay by Ahmad

Councillor Victoria Mills, cabinet member for finance, performance and Brexit said: “I am pleased that Mr Ahmad has received this severe sentence for his continuous sale of damaging skin lightening creams and his negligence regarding the health of his customers.

“Our trading standards team actively combat the sale of skin lighteners locally and this has attracted national recognition and the funding to help us take our investigations online.

“Southwark Council won’t hesitate to prosecute any traders who put profit before the safety of their customers.”

This sting was funded by the National Trading Standards. Its chair, Lord Toby Harris, said: “Illegal skin lightening creams can have an extremely damaging effect on people’s health.

“The products Mr Ahmad was selling did not meet UK safety standards and put consumers at risk.

“Many people using the products he sold will have been shocked to find they contained mercury.