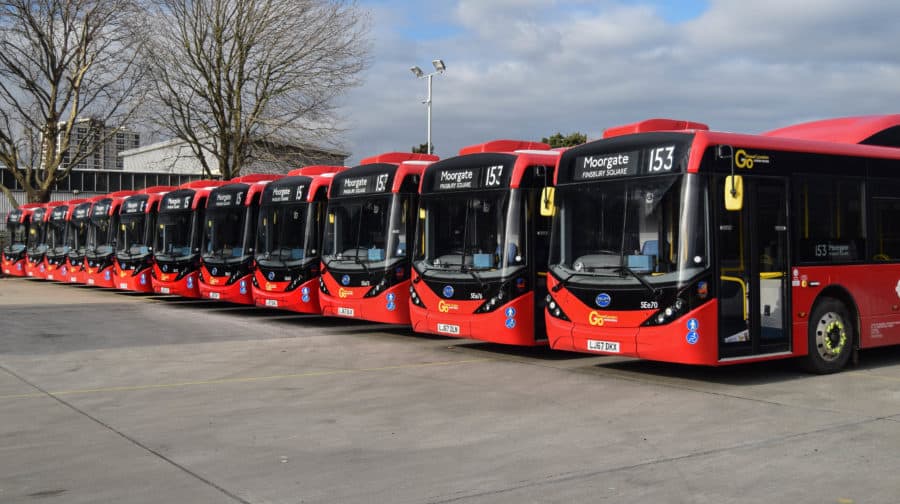 Southwark should be getting £25m for new buses along the Old Kent Road despite Transport for London’s (TfL) money woes, which could help ease the pain of the Bakerloo Line Extension being shelved indefinitely, the News can reveal.

The money is coming from developers who will be building along the Old Kent Road as part of the wider plans to put up thousands more homes in the area.

Cllr Helen Dennis, who is in charge of the Old Kent Road regeneration at Southwark Council, said that the local authority was “committed” to improving public transport in the area, and that the buses would be part of that.

The huge redevelopment plans for the Old Kent Road area, which envision 20,000 new homes by 2030, are in large part dependent on the extension of the Bakerloo line, which currently ends at Elephant and Castle station. The new line would have included two stations along the Old Kent Road, where there is no underground service at the moment.

Why should Southwark be spending millions on a station upgrade that may never happen?

But, as we have reported several times, the Bakerloo Line Extension is no longer an option in the foreseeable future, given TfL’s financial struggles since the pandemic. Southwark’s Lib Dems have proposed a tram network as an alternative to the stalled Elephant and Castle station upgrade, but while trams have cross-party support in theory at the council, it does not appear likely residents of the borough will get a new tramline in the near future.

When asked about trams and the Bakerloo Line Extension, Cllr Dennis was non-committal. “I’m happy to be looking at [trams].

Bakerloo Line extension: ‘Not in my lifetime’ says TfL member

“But the Bakerloo Line Extension, the gains that that would have brought, in terms of capacity, speed, more housing, would have been enormous,” she said. “I don’t feel we are in that point where we should be giving up on that.”

The lack of public transport could put the continued development of the Old Kent Road, which has been in the pipeline for several years, in danger. But buses may be a way round the transport roadblock.

“Obviously we will need to look and reassess once we have some more clarity around the long-term picture,” Cllr Dennis said. “We have been doing work with TfL to look at bus capacity, and what the bus network can withstand. There could be ways in which we could deliver more jobs and houses along the Old Kent Road.”

TfL confirmed that it was in the process of securing the money from section 106 agreements with developers for the new buses, so it will not be affected by its funding agreement with the government, which should be finalised on December 11.

A spokesperson for the transport agency declined to give more details on how many new bus routes the £25m would provide, where they would go, and when they might start running, saying this information would come out “when timescales are clearer”.