The search operation continues this morning 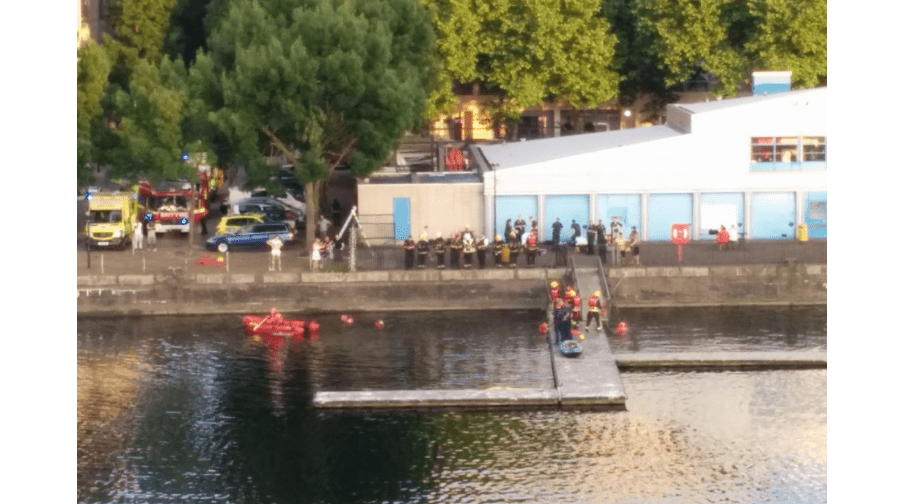 A ten-year-old was saved from drowning after falling into Greenland Dock in Rotherhithe yesterday, but a 26-year-old is still missing.

Police were called at around 8:20pm on Saturday (June 17) and joined the rescue operation with the help of the Met’s Marine Policing Team.

Passing members of the public had managed to save the ten-year-old boy from the water, but the 26-year-old man in the water had not resurfaced.

Searches have continued this morning, and a joint operation with London Ambulance Service, London Fire Brigade and the Harbour Master is still ongoing.

The missing man’s next of kin are aware of the incident.

The ten-year-old was taken to hospital as a precaution.

The incident is not being treated as suspicious.